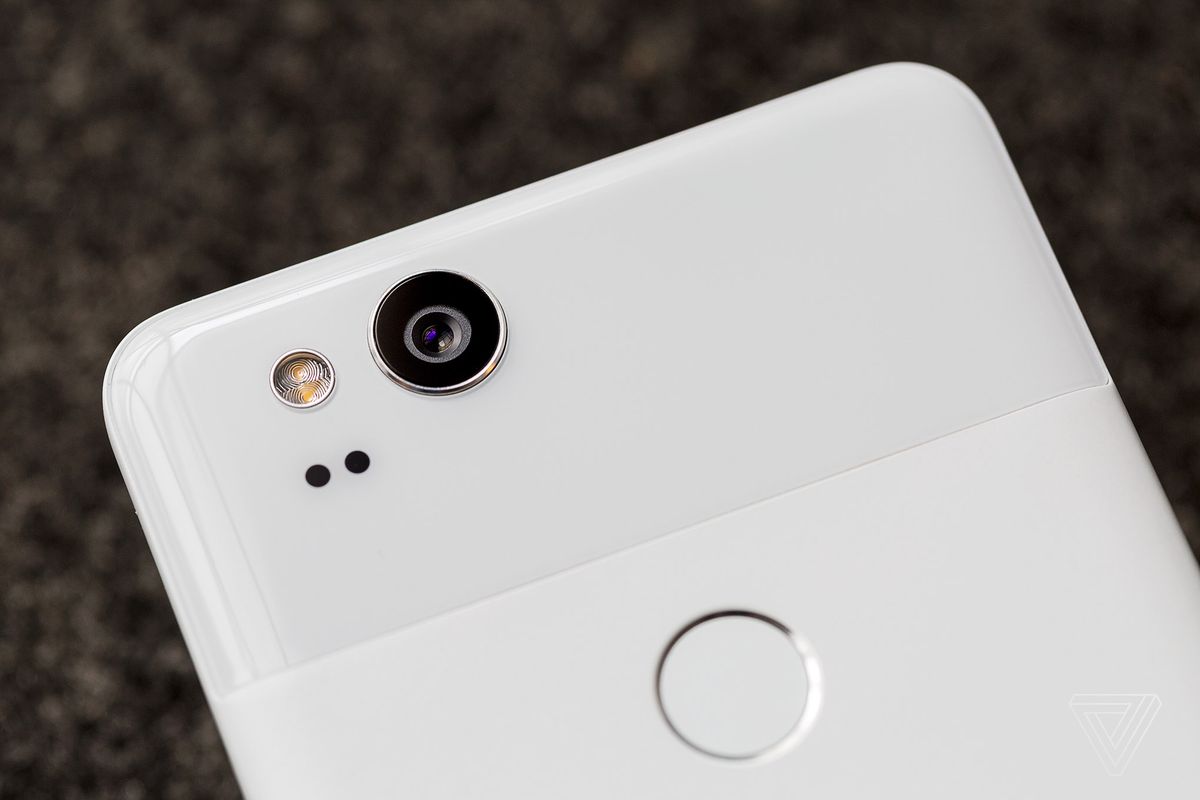 Google has been working hard to develop smartphone systems and hardware products, and recently developed the first mobile chip called Pixel Visual Core. This mobile chip will further enhance image processing, and will also adapt to the requirements of machine learning.

Google says that this eight-core chip can perform more than 3 trillion operations per second, and can be 5 times faster than the traditional processor. At the same time, this chip requires just one-tenth the computing power. This chip is now mainly used in the Pixel 2 camera mode HDR + mode to reflect its imaging and machine learning advantages.

The chip will increase the dynamic detail and range in areas where there are many highlights and shadows. It greatly improves the performance of the camera in Pixel 2.

Also Read: Alphabet Ranks Third In The List Of Most Trusted Companies

Even Apple and Huawei have launched their own mobile chips. Google launched Pixel Visual Core is to seize more markets, and used it in Pixel 2 to enhance its results.