Google Assistant for any device, SDK released by Google 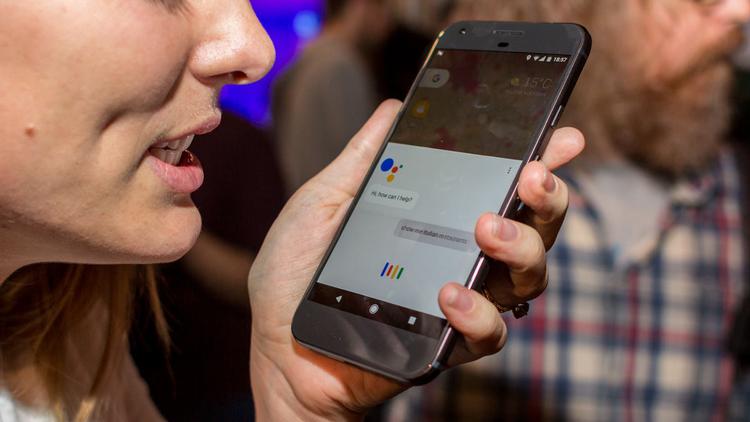 Google is really into extending the reach of its Google Assistant. Now it has been announced that the Software development kit to extent the Google Assistant for any devices is soon to be released. Once the SDK is released it will very easy for developers to embed the workings of this smart Artificial Intelligence based Google Assistant in any device that will build.

There was a break neck competition among the virtual assistants like Siri of Apple, Microsoft’s Cortana and Samsung’s upcoming Bixby but now the with this step Google Assistant would definitely take the lead because now it can be introduced anywhere. With this flexibility it will cross new bounderies. Ofcourse people will rush to embed a Virtual Assistant in their hardware so that it gets hip and chic. In the upcoming months, among th features of the apps Google Assistant enabled will be considered a cool feature to look out for.

What do you think about this move by Google? Share your views by commenting below.