The Global System For Cargo Ships Is Really Easy To Attack 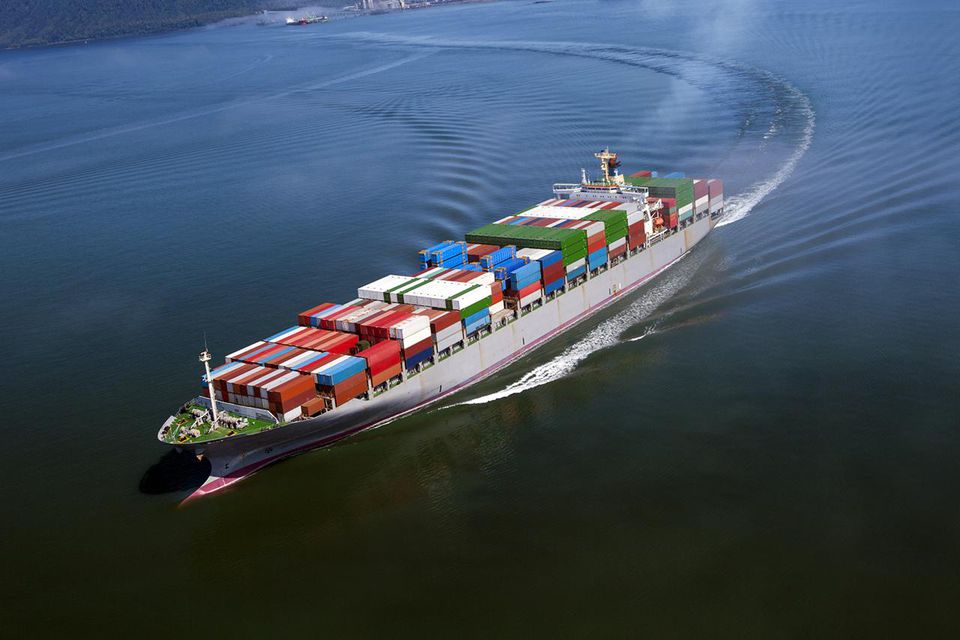 In a globally used system for loading container ships, there are blatant security holes.Attackers can create a huge chaos here with sufficient understanding of the data formats.In extreme cases, even human lives could be endangered.

Merchant shipping is the backbone of the globalized world economy. One of its main organizing elements is a messaging system driven by an industry consortium called Shipping Message Development Group (SMDG). Ultimately, this is used to organize how the various containers get from the sender to the recipient.

Also Read: This Is How Smartphone Cooling Systems Work
In the system, virtually every single free space on the numerous merchant ships is reported and booked with standardized messages. So if you want to send a freight container to another continent, you can not only book a suitable route here, but also the right stand will be organized so that the freight is distributed well on the ships – otherwise there can be massive problems, especially in difficult weather conditions – to the capsizing of the vessels.

But the global system is vulnerable to manipulation, according to security researchers, according to a report by British magazine The Register. If you are familiar with the message format, you can inject fake messages and thus send containers on completely wrong routes. This can happen to harm certain companies or even lead entire containers to locations where they can easily be stolen. Theoretically, it is even conceivable that with fake bookings, the load distribution on the ships is changed, which can lead in the worst case to accidents on the high seas.
Also Read: Content Management Systems explained

The investigations of the security researchers have also already indicated that there were multiple manipulations. However, these do not seem to be based on fake booking messages.Rather, attackers were active directly at official terminals and ensured, for example, that containers routes over certain – sometimes less well-guarded harbors – took time to pick up. For example, smuggled charges such as drugs before arriving at the actual destination.