Galaxy S9 May Have Stereo Speakers, A Better Bixby, And 3D Emoji 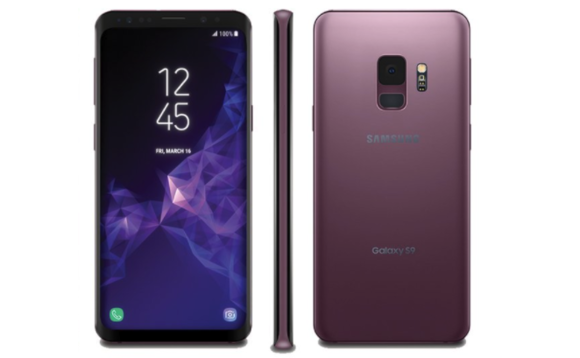 The Samsung Galaxy S9 and S9 Plus may be the first Galaxy phones to receive 3D emoji and stereo speakers. According to the revelations in the South Korean ETNews publication, Samsung’s new 3D emoji are similar to those offered by Apple in the sense that they represent 3D characters that mimic the user’s facial movements.

Powered by the Samsung Exynos chipset and an advanced optical sensor, the new facial mimic tracking technology promises and a superior level of security when we opt to unlock the phone with facial recognition.

Also Read: Samsung Fans, There Is A Good News And A Bad News Regarding Galaxy S9

The two speakers will be placed at the ends of the screen, making it easier to watch the stereo sound of the clips played with the phone in the horizontal position. It’s not clear whether the speakers are front-facing, or placed on the side frame, but the sound quality will be optimized using Dolby Surround technologies. Moreover, Samsung has turned to the experience of AKG Acoustics specialists to optimize the Galaxy S9’s speakers, and sound quality will be one of its strengths.

Also Read: Samsung voice assistant Bixby to get a complete makeover in S9 and S9+

Samsung Boxy isn’t as popular as other voice assistants yet. That’s why Samsung is focused on improving its functionality. In the Galaxy S9, Bixby will provide real-time translation via Bixby Vision. It will rely on Google Translate for this. The augmented reality features of Bixby Vision will also be improved. Right now, it depends on Foursquare to identify landmarks and establishments in front of you or near you. Samsung will switch to Google for this on Galaxy S9. This will help it recognize more places and give more accurate information.

Galaxy S9 and S9 Plus will be officially launched on February 25 at a Samsung event at the opening of the Mobile World Congress 2018. According to predictions, the S9 series will do well for a while as LG Electronics and Huawei will not be introducing their flagships at MWC 2018 and the effects of iPhone X sales ar diminishing.