Galaxy Note 8 VS iPhone 8 Plus: The Ultimate Showdown!

Home » Blog » Galaxy Note 8 VS iPhone 8 Plus: The Ultimate Showdown! 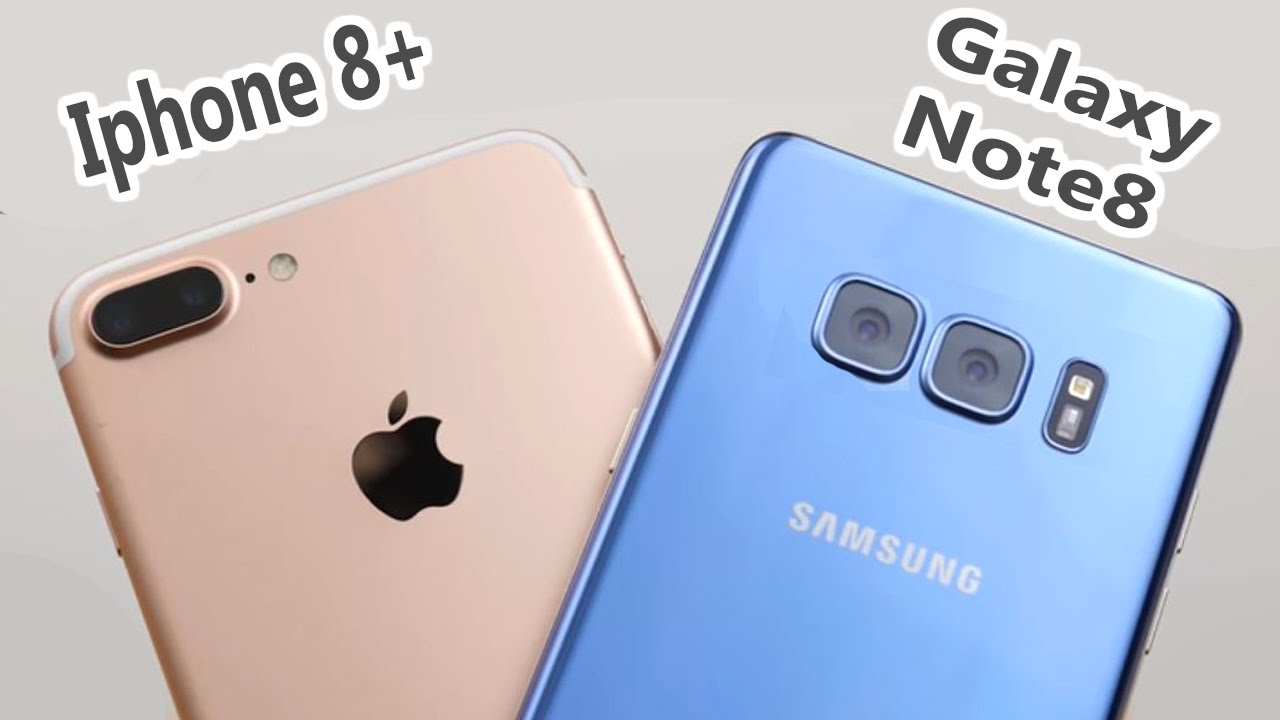 Samsung and Apple are perhaps the hottest smartphone manufacturers right now. Any phone that the two come out with is compared. The Galaxy Note 8 VS iPhone 8 Plus war has been raging ever since the two phones came out. Which one is better? Which one should you go for? We think that there is no comparison between them. These are two very different phones, intended for very different type of users. Read on to find out more!

Galaxy Note 8 VS iPhone 8 Plus 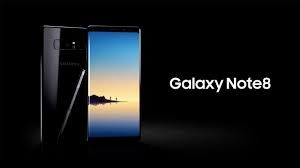 For our Galaxy Note 8 VS iPhone 8 Plus comparison, we will look at different aspects such as performance, hardware, and display. We will focus more on the cameras of the two phones as both of them have a dual megapixel camera. Both Samsung and Apple have joined the main sensor with a telephoto lens to have a sort of 2x optical zoom, but also lets you capture in-depth background information for blur effects. 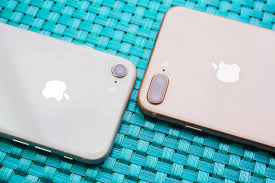 iPhone 8 Plus has been made using excellent materials and it has a classic design. The design is not only pleasing but also embraces the latest trend of extremely small edges and a display in the 18:9 ration. iPhone 8 Plus has a generous weight and size. It weighs 202 grams. This means it is not so convenient to use, even though the glass back gives you a better grip than iPhone 7Plus which has a metal body. Galaxy Note 8 is beautiful aesthetically and the front end is dominated by the beautiful 6.3 inches Super AMOLED display. There is a glass on the back, just like on iPhone 8 Plus. The edges are thin which make usability better even if you hold it with just one hand. However, the length can sometimes make holding the phone with one hand difficult. The weight of the phone is under 200 grams.

Lightning port for iPhone 8 Plus is on the bottom, and there is Type-C instead for Note 8, which still has the 3.5-inch audio jack, fortunately. The home recognition sensor for iPhone 8 Plus is in a much better position than the Galaxy Note 8, that has it on the back, right next to the camera, which is not easy to reach. You can unlock Note 8 using the iris recognition technology. This is pretty accurate but not always quick. Both the phones are water and dust resistant, but Note 8 can boast of !P68 certification, while iPhone 8 Plus only has IP67. 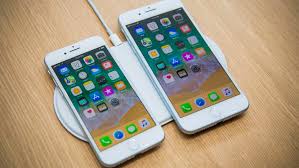 Now, let’s talk about the displays. In the Galaxy Note 8 VS iPhone 8 Plus batter, we are pitching the best IPS against the best Super AMOLED. Note 8 has a 6.3 inch HDR panels. The resolution is 1440 x 2960 and the density is 522ppi. iPhone 8 Plus has a 5.5 inch Full HD resolution and True Tone function which automatically adjusts the white temperature depending on the environmental lighting. Both the phones are very bright but the Super AMOLED is definitely more powerful than what Apple offers.

Also Read: iPhone 8 will have dual camera but it will be an intelligent camera also

Now, let’s compare the cameras! Both the phones have a dual 12 Megapixel rear camera with optical stabilization. Note 8 has an aperture on both sensors f / 1.7 and the other f / 2.4. iPhone 8 Plus has a camera with f / 1.8 aperture and telephoto lens with aperture f / 2.8. Interfaces are simple to use on both the phones, but Note 8 has more settings. You can take excellent photos with both the phones when there are good environmental lighting conditions. iPhone 8 Plus has more natural colors and offers a better contrast. Note 8 has a greater level of details. Because of the greater opening of the optics, Note 8’s camera is a little better when the lighting conditions get difficult. The pictures will be a little bit more definite and have less noise than those of iPhone 8 Plus. iPhone 8 Plus has a front-facing camera with 7 MP fixed focus sensor, and Galaxy Note 8 has an 8 MP camera with autofocus which makes the difference by giving you more definite shots. 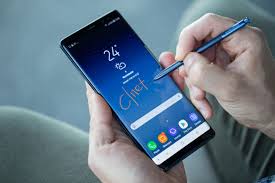 The videos on iPhone 8 Plus are better. The phone is also able to get 4K to 60 fps. Videos on both the phones are fluid and detailed but iPhone has better stabilization. Galaxy Note 8 offers better audio recording.

Also Read: Review: Philips B Line Monitors Are Great For Everyday Use

Are you camp Apple or Samsung? WHich side do you pick in the Galaxy Note 8 VS iPhone 8 Plus battle? Let us know in the comments below!