Fraudsters Are Claiming To Be From Microsoft In Germany

Home » Blog » Fraudsters Are Claiming To Be From Microsoft In Germany 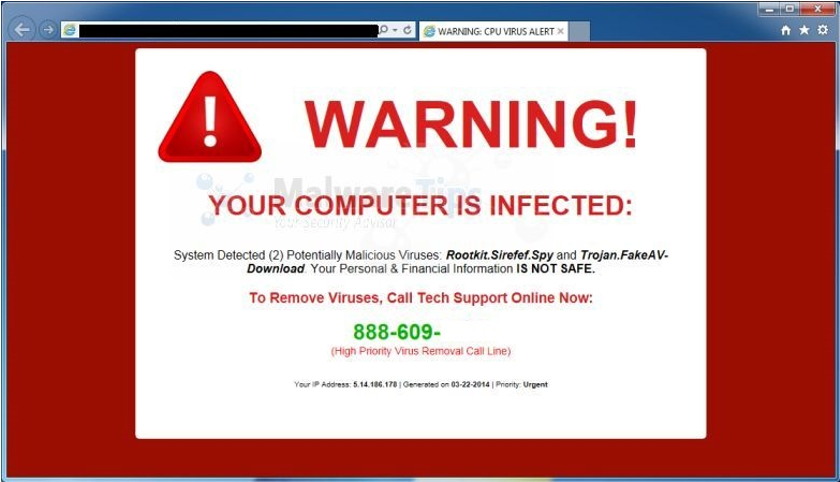 In Germany, there are currently many telephone support fraudsters pretending to be from Microsoft or to act on behalf of Microsoft.The police recommend to hang up without comment if you get such calls.

This scam is old, but still, thousands of users fall into the net every year. It is about callers who pose as support staff and want to fix an alleged PC problem on the computer of their victim. Now it seems that these cases are getting worse again – nationwide police stations have reported more calls of this kind and warned about the possible consequences.

What is the correct way to handle a call? The police in Lower Saxony issued a list of measures some time ago:

The local police stations are collecting information about the cases. People who were called should definitely, even if they had not fallen for the trick,  contact the police.Only in this way is it possible for civil servants to effectively warn the population of such tricksters and to gather information that can lead to the seizure of the gangs.
Also Read: Microsoft Draws Ire Of Amnesty For Not Doing Anything About Child Labour In Congo

As more and more people are sensitized to the issue, more and more offenses of this kind are reported. Since Microsoft has also established more and more security mechanisms with Windows 10, more and more users are protected against Trojans and co. Telephone fraudsters are therefore now increasingly relying on “cooperation” with their victims to set and not to blame the more malicious software, but harm by obtaining personal information through targeted questions on the phone.

It was not until the summer of this year, for example, that a group in the UK landed in front of a court in the UK, who had carried out their frauds with the help of a call center in India and had been collecting bills for alleged support services for years.