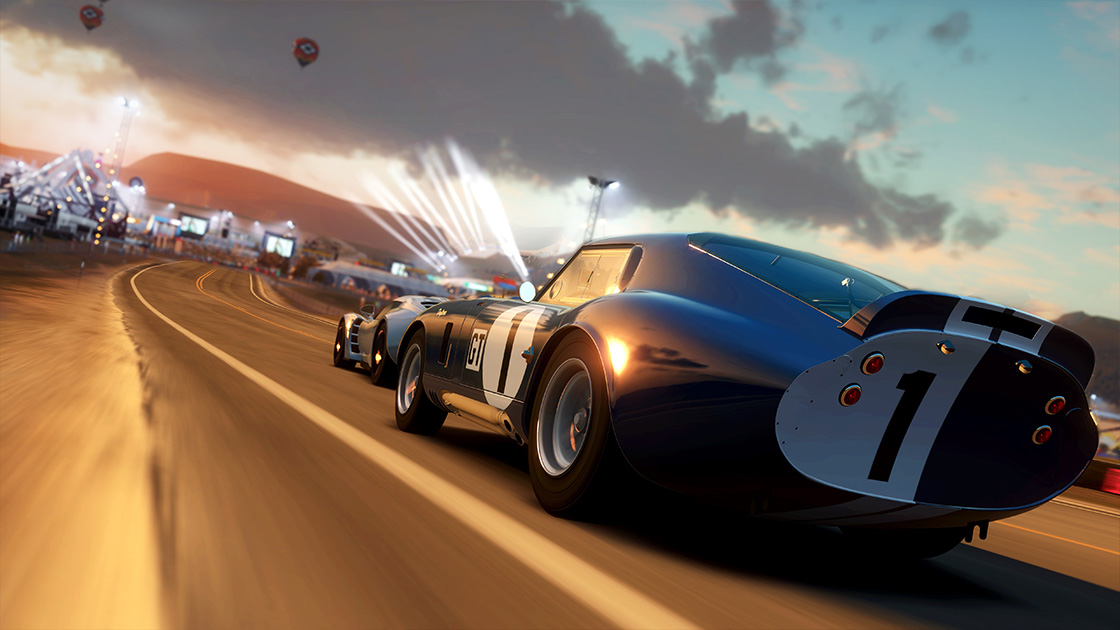 The development studio Playground Games has been working only for Microsoft and was able to make a name for itself with the Forza Horizon series.The action-offshoot of Microsoft’s exclusive racing game has been the only thing Playground has done, but the British are planning an open-world role-playing game next.

Playground Games is a self-contained developer, even if they were previously working exclusively for the Microsoft Studios. But this succeeded in the English Royal Leamington Spa based company with flying colors, since the Forza Horizon games of the main series in no way inferior. Many think that Horizon offers even the more entertaining racing pleasure.

Forza Horizon is also characterized by its open racing world and also the next Playground game will pick up on this element of the game. But in contrast to the previous games you will not take a seat behind a virtual steering wheel, but find yourself in a role play. Because this is the next project of Playground, much is not known about it.

According to a report GamesIndustry.biz (viaWindows Central ), the studio but has some plans, because it is currently focused on prominent names. Sean Eyestone (Metal Gear Solid V: The Phantom Pain), Will Kennedy (Grand Theft Auto 5) and Juan Fernandez di Simon (Hellblade: Senua’s Sacrifice) were hired to play the new game. These are, of course, names that will say something to insiders in particular. The fact that Playground is planning big things, however, can also be seen in one number: Because the number of employed developers has doubled from 200 to around 400.

Also Read: Nokia 8 Is All Set To Receive Android 8.0 Update
The still nameless game should not be Microsoft exclusive, ut will be available for multiple platforms. If there is more information is currently not known, you can probably assume or hope that it will be the case on the next E3.