Firefox Quantum VS Chrome: Which One Takes The Cake?

Home » Blog » Firefox Quantum VS Chrome: Which One Takes The Cake? 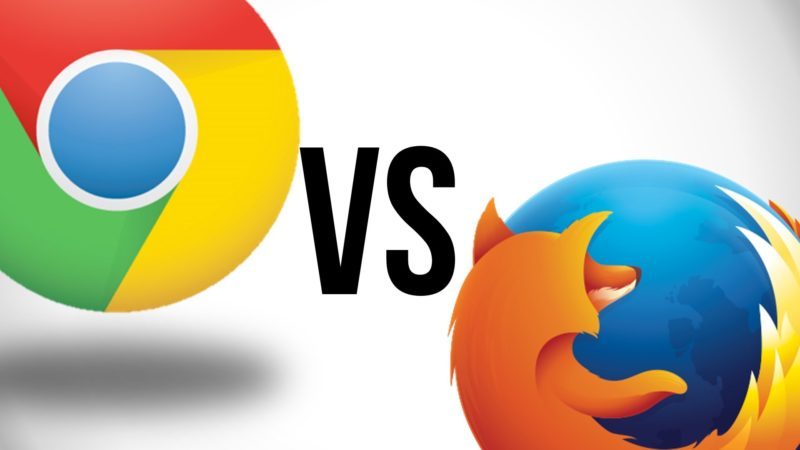 For several years, Chrome has been the king of browsers. It even overshadowed Firefox. However, things might change with the launch of Firefox Quantum. So, if you had given up over Firefox before, Firefox QUantum might change your opinion. When it comes to Firefox Quantum VS Chrome, there are a few things to consider. Read on to find out!

Most desktop and laptop owners prefer Google Chrome. Whether you have a MacOS or Windows PC, it doesn’t matter. Google Chrome is hailed for its reliability and flexibility, which is further enhanced through themes and extensions. An added bonus is the ability to synchronize all your Chrome mobile information. 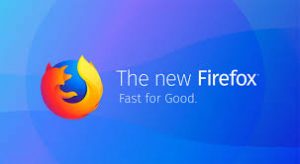 A lot of people install two browsers on their computers so that if one is not displaying a web page correctly, you can use the other. In the past, Safari was often used as an alternative to Google Chrome, but now you might want to give Firefox Quantum a chance. It has been reinvented from scratch. It is pretty robust and works well. With Firefox Quantum, it is very easy to move your date from another browser to Firefox. The data migration system is very user-friendly.

Also Read: This Is How Th Windows Timeline Works

If you want to migrate from Chrome to Firefox or copy all your browsing information, bookmarks, history, and passwords, here is what to do:

Also Read: All You Need To Know ABout Ethereum 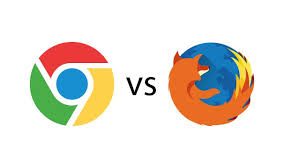 Sure, we can install both Chrome and Firefox Quantum, but who wins the Firefox Quantum VS Chrome battle? Which one is better? Mozilla says that Quantum is faster than Chrome. According to the company, Quantum has a crazy powerful browser engine. This speeds up the loading process and makes it twice as fast as Chrome. Mozilla also says Quantum is 30 percent lighter when it comes to memory usage/ But, how much of all this is true? Let’s find out!

Laptopmag used, the PassMark AppTimer to calculate the opening time of Quantum and Chrome. They opened and closed 50 windows of each program and also rebooted the computer before switching. Firefox won with an average time of 0.287 seconds. However, 0.302 seconds was Chrome’s time. So there is not much of a difference. 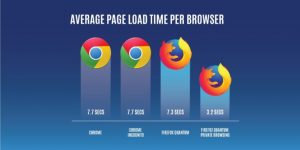 With Quantum, Mozilla has surely stepped up its game. The animations, app loading times, effects, and page loading speed are all nearly the same as Chrome. However, Chrome is still the clear winner when it comes to page loading time. However, the differences are really minor and you can’t even feel it when browsing. When using the Private Mode in Quantum, the experience will be really different as Mozilla blocks a lot of unnecessary content which normally downgrades page load times. This is made possible by a feature called Tracking Protection.

According to tests done by Disconnect Inc., the average page loading time in the Private Mode Of Firefox, with Tracking Protection, on, is 3.2 seconds for Alexa Top 200 websites. On the Incognito Mode of Google Chrome (v61.0.3163.100), the time is 7.7 seconds.

Also Read: This Is How Smartphone Cooling Systems Work

Nearly 95% of the Top 200Alexaa pages load within 6 seconds in Firefox Quantum (private mode + tracking protection). This stops users from bouncing. Only 70% of the web pages were able to achieve this load time in the Incognito mode of Chrome. 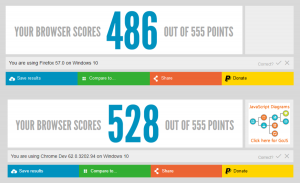 Chrome is a clear winner here as well. The difference is 42 points.

It is a benchmark which tests a browser for different Javascript applications which are here is web apps. Firefox won by a slight margin. However, when the test was conducted multiple times, the two were almost equivalent.

It checks the strength of web browsers in terms of videos. It checks their ability to animate complicated scene at a given FPS. Chrome won here as well.

Firefox has really upped its game with Quantum. The browser speed has increased and so has memory savings. However, it is still not ahead of Chrome. In fact, both browsers are almost equal now. You wouldn’t feel the difference while browsing the internet. Chrome has an obvious advantage: the web is dominated by Google so its own browser integrates better. The Android phones come with Chrome so obviously, it has a wider reach.

Have you tried Firefox Quantum? What do you think about it? Let us know in the comments below!