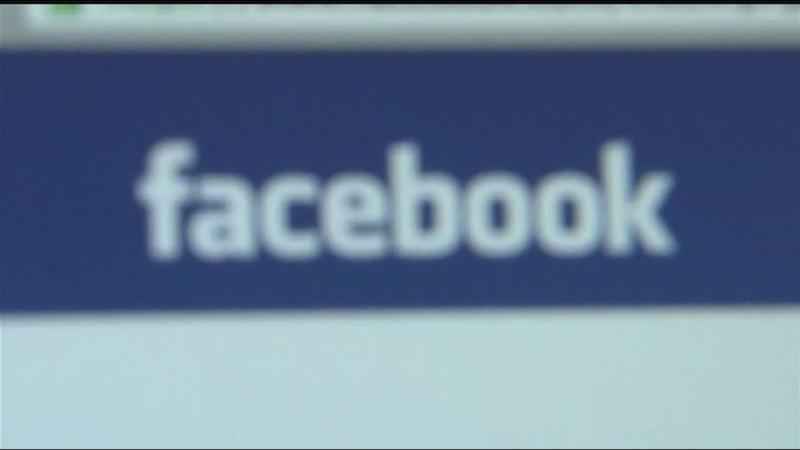 Whatever credibility Facebook had left after the Cambridge Analytica scandal could be at stake because of a new discovery: the Facebook Android app monitors your phone. A user took to Twitter to show how the app collects detailed phone records, including call lengths, call recipients, dates, times, and phone numbers.

Dylan McKay, a programmer from New Zealand, tweeted a screenshot of his phone data collected by Facebook. Not only was the call type, start time, call duration, and name of the recipient was reported, but also the metadata from sent SMS. It is not known yet what Facebook does with this information. It is also unclear if this data can be deleted from the servers of Facebook.

Somehow it has my entire call history with my partner's mum pic.twitter.com/CIRUguf4vD

Right now, the Facebook app cannot record new connection data from the smartphone of the user, as Google’s API was completely discontinued some time back. In the previous versions of Android, the permissions were not transparent and it was difficult for users to identify what exactly the app could access.

If you want to know what data Facebook has on you, you can download the archive containing the information that has been collected. Just go to the settings tab on your desktop and click the General option. You will find a link to download all your Facebook data at the bottom of the General Account Settings page. However, this process could take some time.

Facebook is in hot waters already for giving the British company Cambridge Analytica unauthorized access to user data to support the American President Donald Trump in the election campaign. The EU has also demanded a full investigation of the exploitation. Despite constant assurances from Mark Zuckerberg, it is difficult to believe that the company takes data security seriously.