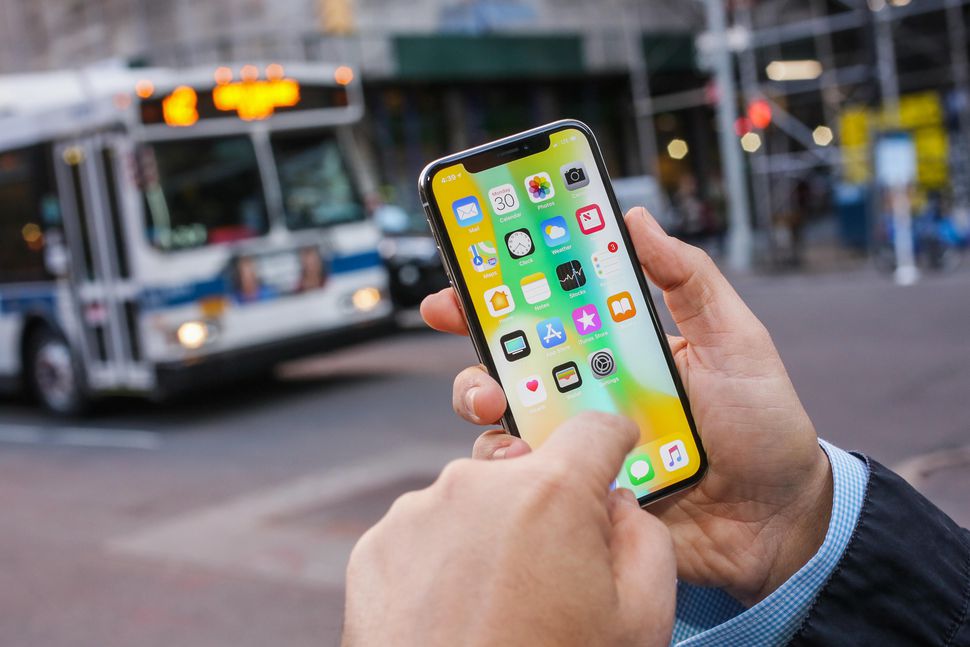 iPhone X’s face recognition feature (Face ID) can be said to br Apple’s iPhone X major highlight, but there are many factors that will interfere with the use of Face ID. Apple has mentioned before in a conference that there can be problems when less than 10% of the battery is left, but turns out, the sun and sunglasses will also affect its use.

Apple recently released a technical document on Face ID on the official website that mentions the sun and sunglasses effects on Face ID when developing Face ID. In most cases, face ID can be worn with sunglasses, but if the consumer wearing sunglasses can block specific light, especially if the sunglasses can stop the original deep infrared camera required, which will affect the normal Face ID use.

At the same time, outdoor sunlight can affect Face ID. If you let the light directly pass through the original camera module, then face recognition success rate will be greatly reduced, in which case you will need to move somehere else. Many people are questioning the security of facial recognition by Apple, including many government ministers, since Apple’s press launch of Face ID. Earlier, Apple responded again to facial recognition technology and said the data will be encrypted locally and will not be uploaded.

Also Read: iPhone X Has Its Own Share Of Problems

Cynthia Hogan, Apple’s vice president of public policy, said in an interview that Face ID, after reading user facial information, sends the information directly to the secure processor for processing. These data will only be encrypted by Apple and stored locally, Apple’s data center does not store these data.