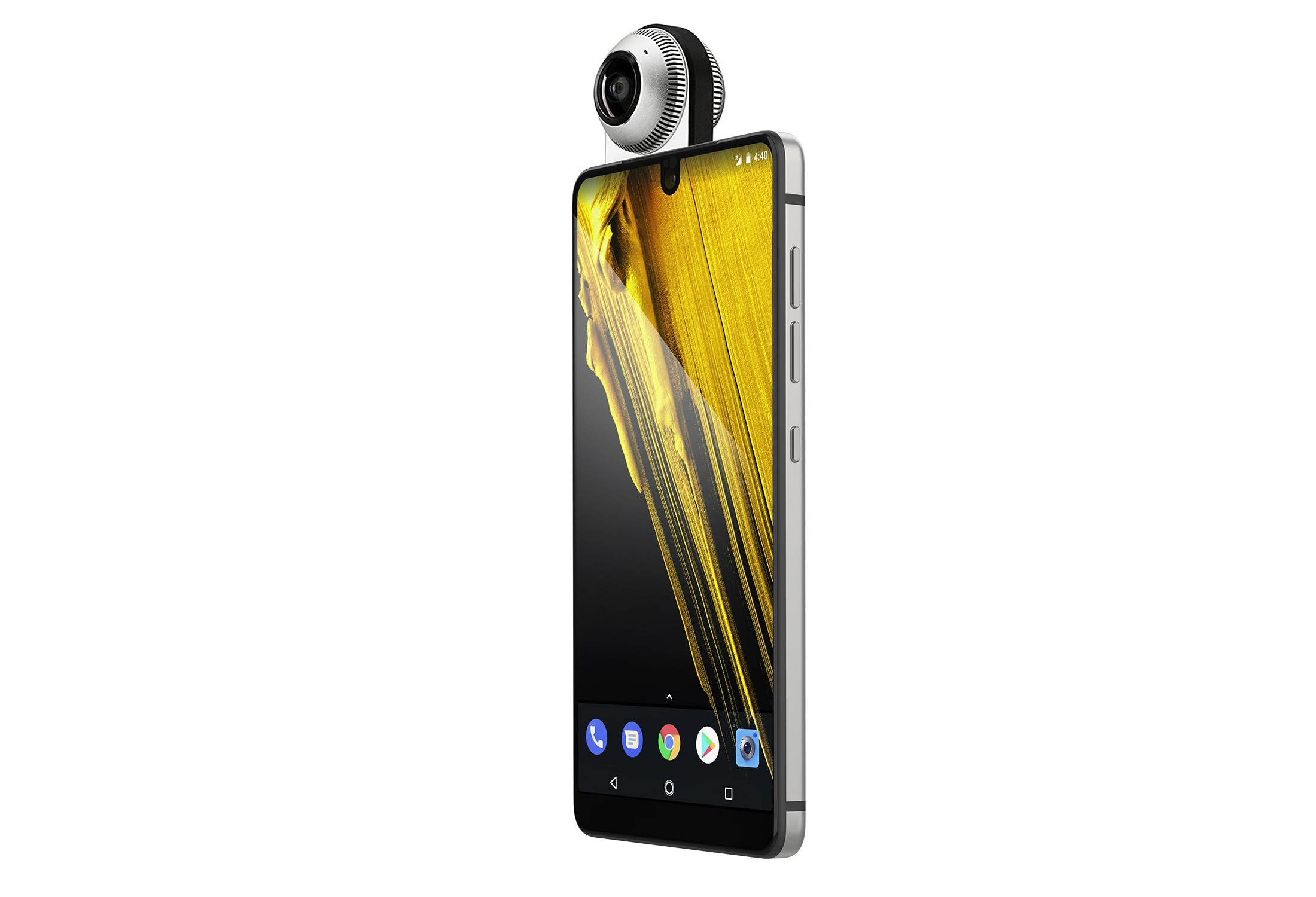 Essential Phone has surprised this week with a price increase and a new deal. The company is now collaborating with Amazon and offering a special edition of its smartphone with Alexa integration.

Essential had announced on Twitter that “A new wave is coming” and thus probably raised expectations that the company now wants to sell officially in Europe. Almost a year after the official launch in the US, many had expected that. Instead, comes another announcement, or rather two announcements: The startup released this month, three new color variants of the essential phone PH-1 in Ocean Depths, Stellar Gray, and Copper Black and will also distribute the fourth variant exclusively on Amazon.

The Amazon Essential Phone is called the Halo Gray and it is a dark gray color and is exclusively equipped with the Alexa app. Amazon is not only distribution partner of Essential, but also a major investor. According to the description on Amazon, the smartphone now has the ability to respond to Alexa’s questions in real time, to control devices in the house and to access all the features of Alexa. The new Halo Gray PH-1 should cost $ 450. At Essential itself, the other versions cost $ 499, or $ 599 for the limited edition in Ocean Depths.

Also Read: Andy Rubin’s Essential Was The Biggest Flop Of 2017

The new versions will be available in the US in the coming days. The first edition of the Essential Phone has allegedly only sold about 88,000 copies so far. The numbers come from an analyst but should be credible. With the new cooperation with Amazon, the tide could now turn positively.