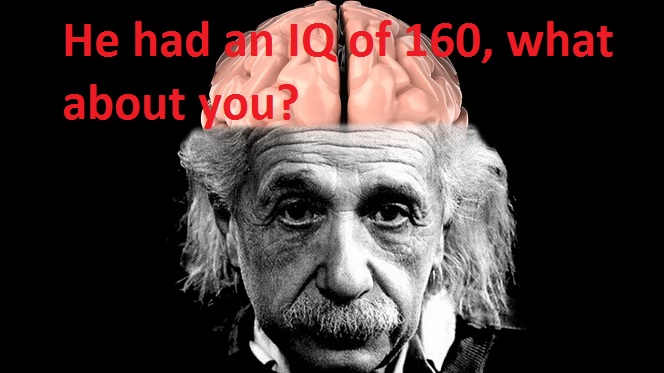 The word ‘intelligence’ has a number of different meanings and definitions across the globe.  Its meaning differs from one culture to another, from one country to another and even from one age-group to another.  Generally speaking, intelligence can be described as the capacity to learn and behave adaptively.  It can also be thought of as a person’s capacity to understand the world, think rationally and use resources effectively when faced with challenges.  Intelligence Quotient (IQ) is an almost universally accepted way of representing a person’s intelligence.  A number of tests have been introduced over the years to measure IQ, which refers to the ratio of mental age to chronological age, i.e. IQ = (Mental age/ Chronological age) multiplied by 100.  However, a number of questions have also been raised about the applicability and authenticity of using IQ tests as a true reflection of intelligence.

Even in today’s technologically and intellectua 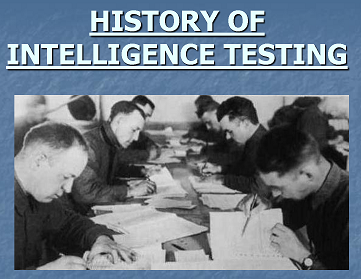 lly advanced world, intelligence tests continue to dictate the educational and career opportunities of our youth.  The notion of intelligence testing began around the 1880s for the first time and has continued to evolve since then.  Francis Galton is known as the person who made the first attempt at testing intelligence by evaluating a number of physical variables such as reaction time, grip strength, etc.  However, his hypothesis was soon proven to be false one.

The next major development was made by the French psychologist Alfred Binet in form of the Binet Simon test.  He used the scoring on tests to represent mental age which was compared with the actual or chronological age to decide whether a person could be classified as retarded, normal or gifted.  His work was continued by Lewis Terman who introduced the Binet Simon test which is used to date for measuring IQ.  Since then the concept of IQ testing has continued to evolve but at the same time it has also remained the most controversial topic throughout Psychology’s history.

Today a number of standard tests (including the Stanford-Binet and the WAIS test as the most prominent ones) are widely being used to test the IQ of youngsters.  An IQ score of 100 is considered as an average score, less than 50 as retarded and above 150 as gifted.  However a number of issues have been raised, which question the authenticity of IQ testing.

Complexity of the human brain

The human brain is the most complex and highly evolv 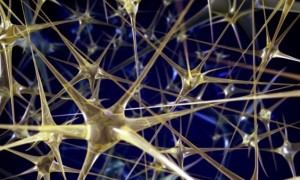 ed organ of human body.  Even today scientists and psychologists fail to understand it fully.  It is due to this complexity and the numerous abilities of human brain that intelligence can be divided into a number of types. Unlike the human body’s temperature, weight or heart rate, intelligence is not a vector that can be measured using some standard scale or instrument.  So under such circumstances it seems highly unlikely that a person’s intelligence can be defined or measured by a simple test.  Another important fact is that the brain continues to evolve so it is not possible that a person’s level of intelligence remains the same throughout life.  With passage of time, experience and lessons the human brain tends to develop and so does ones intelligence.

Performance of IQ tests, especially by children continues to be 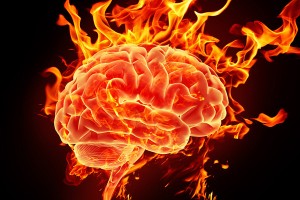 a very controversial topic.  Not all people are comfortable in giving tests and this may alter their results.  For example a four-year old who is shy and is not comfortable in talking to strangers will definitely not be able to perform in the same way on a test as a confident child even though the former may be intellectually more advanced.  Similarly a person with language problems may not be able to perform well.  All these problems are not directly related to intelligence and yet they may have devastating consequences on an individual’s life by questioning his intelligence or labeling him as a retard.

Children and youngsters suffering from diseases like dyslexia, autism, Down ’s syndrome, etc., a 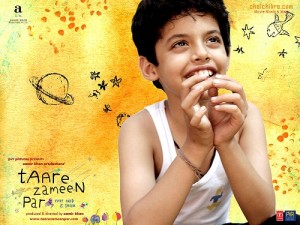 re classified by IQ tests as being retarded and are thus denied good educational and career opportunities.  However even though these people are not good at performing tests, reading, writing or socializing they often turn out to be great artists, musicians and even writers.  For example, the famous TV anchor and singer, Chris Burke suffers from Down’s Syndrome and on an IQ test he scores in the range of mentally retarded and yet he seems to be more successful and intelligent than those with an average or even gifted levels of IQ.  So when people with higher IQ are seen to be struggling academically and professionally while those with lower IQ make great achievements, it makes IQ testing seem highly unfair, inauthentic and useless.

Higher IQ may have genetic or environmental causes

Thus it can be concluded that though IQ tests may be somewhat related to intelligence, they cannot be said to be a true measure of intelligence.  Test scores may be influenced by a person’s mood, disabilities, language barriers and other factors.  A good IQ result may simply be a result of better hereditary characteristics, lifestyle or better schooling.  Moreover, most IQ tests measure achievement rather than intelligence or aptitude.  So using IQ tests to determine intelligence continues to be unfair to children and youngsters around the world. It can be said that by measuring IQ, we are just measuring a variable that correlates with problem-solving ability rather than intelligence.  So even though IQ testing may have seemed to be a brilliant idea 100 years ago, it is time to change this unjust system of labeling individuals. 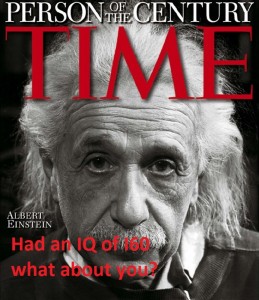