Dell Is Thinking Of A Reverse Takeover

Home » Blog » Dell Is Thinking Of A Reverse Takeover 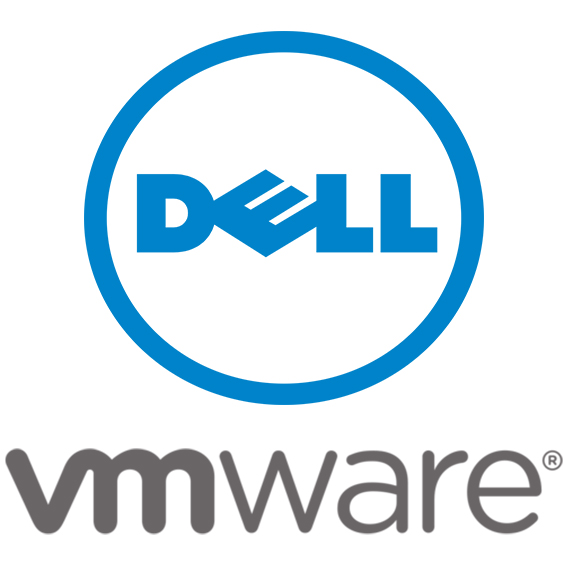 The managers at Dell have come up with a rather unusual idea when considering various options for the future of the company: what is also conceivable is something that could be called a reverse takeover – and that would formally become the biggest deal ever in the history of the company.

With the acquisition of EMC, Dell has recently gained 80 percent ownership of virtualization specialist VMware, giving it virtually complete control over the company. This could be used to buy Dell from VMware itself, reports CNBC. Such a stunt would have several notable consequences.

On the one hand, it would be possible to make Dell a company that trades on the stock exchange without having to master a formal IPO with all its bureaucratic hurdles. In addition, the measure would be a huge debt rescheduling process, in which Dell could get rid of a large part of the outstanding debts of about 50 billion dollars and transfer them to the then new mother company VMware.

Also Read: Dell Mobile Connect Lets You Mirror Your Smartphone On The PC

Currently, it is not known exactly what value Dell actually has – because the computer company is privately owned, it is not easy to calculate a stock value. However, the $ 67 billion acquisition of EMC in 2015 was the largest deal in the tech industry to date. Dell even exceeds this value by far, so that a sale to its own subsidiary would again set a new record.

It has been clear for some time that Dell has to do something to become financially more flexible. That would also be possible by reducing the current debt through the proceeds of a normal IPO. Or you leave it with them and take over the remaining shares of VMware, which would also have a favorable impact on the consolidated balance sheets.