HOW TO DEAL WITH CRITICISM IN LIFE

Home » Blog » HOW TO DEAL WITH CRITICISM IN LIFE

Generally everyone faces criticism in life and it’s a proven fact that no one tends to like it. Dealing with it in a positive way is an important life skill because in our daily routine we tend to meet and interact with varied kinds of people that have diverse mindsets and may belong to heterogeneous cultures ultimately creating a bridge in understanding and leading to criticism.

As the saying goes “it’s a mean world we live in” therefore it is important to understand the art of reacting to criticism whether aimed personally or professionally. Accepting criticism depends upon you and is entirely your reaction that judges the next set of criticizing comments. Being a professional and knowing the fact about work environment where good and bad both are rewarded with criticism mostly, it is essential to learn the key steps to deal with it. 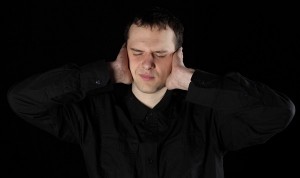 First and the foremost is the control of facial expressions, harsh reactions and weird expressions on face can worsen the situation, one need to disguise the true feelings for little time in order to avoid being a victim of criticism. Being calm and cool and taking it in a positive manner is important. It is a general practice that people tend to tease those that reacts and gets teased easily; hence one should have self control because it is not always necessary that what others are saying is right. Just have patience and handle situation with care and a pleasant tone. 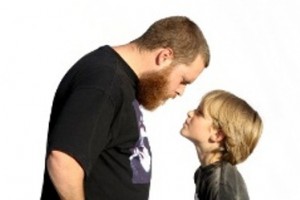 Secondly along with calm facial expressions try to make an expression that you understand the opinion of the person and that varied perspective is a general phenomena .Getting into arguments is useless  so handle it with maturity and cool attitude. Criticism is common in everyday life and not every next day we can get into  such kinds of arguments , hence only raise a point when it is highly needed else you lower your own respect eventually and people take it for granted or come to you for fun. 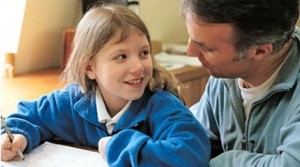 Last but not the least every criticism should help you grow stronger and one should improve with it. Do not be sidelined or adopt a rude attitude but what is required is patience and a willing attitude because it’s the survival of the fittest. Learn from mistakes and experiences so that next time change is clearly visible.

Criticism is designed to help you eventually and if you do not agree to what is being passed in the comment consult a trusting source so that he/she may guide you according to your personality and actions.