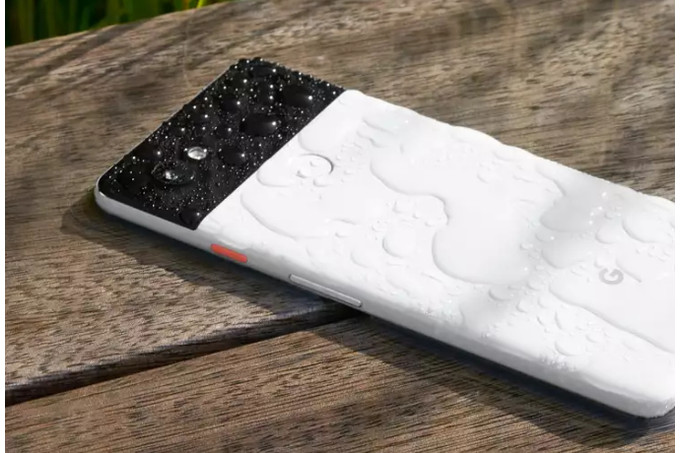 If you were planning on buying a pixel phone but waiting for the right time, well here is some news for you. There would not be any time better. This is the best time to get the phone because there has been a Completely Crazy Google Pixel 2 XL deal going on the phone that slashes the price to $400 dollars straight.

read more Google Pixel 2XL Could Have Been The Best Phone Of 2017!

According to the deal you get the Google Pixel 2 XL at a price lower than $400 as compared to the original price if you get the phone through Verizon wireless. If your phone is activated with this wireless service, you get the major discount. There is discount on the wireless service too. So in the deal to get the Verizon Pixel 2 XL 64 GB, you’re going to pay $18.74 (instead of $35.41) per month for 24 months, while the Pixel 2 XL 128 GB will cost you $22.91 per month (instead of $39.58). In the end, you’ll be paying only $449.76 for the 64 GB variant of the Pixel 2 XL, or $549.84 for the 128 GB model. Isn’t that amazing. A great opportunity. Especially if you are in the need of a good mobile then do not forget to avail this golden opportunity.

But here is the catch. The deal is available only today and will last 24 hours only on 16th Feb, 2018. So it is kind of a now or never situation but the discount is so big and I am sure even until now there would be a big number f phones sold under this deal.

So what are you waiting for. If you are a fan of a Pixel phone, do not let this opportunity go, run ti the stores and grab your Completely Crazy Google Pixel 2 XL deal.