The Cheaper Version Of iPhone X Will Have A LCD Screen 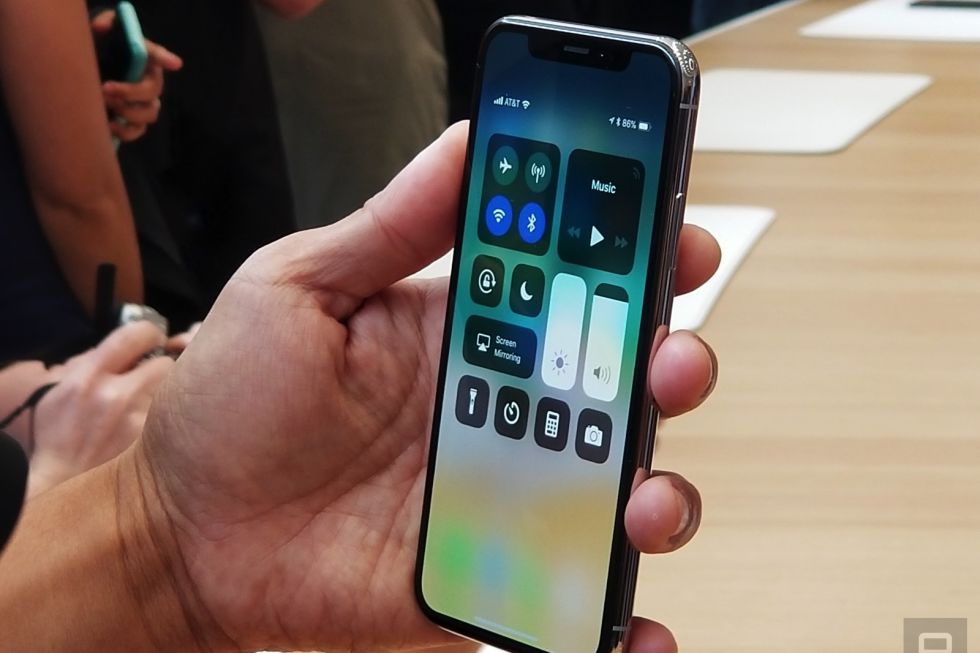 Apple is planning a cheaper iPhone X. Reportedly, it will have an LCD screen instead of an OLED screen because of cost issues. The phone is expected to arrive in 2018.

The media quoted sources as saying that the iPhone 8 is definitely not the last iPhone to use the LCD screen because next year Apple will bring a new iPhone equipped with an LCD screen that will cut costs dramatically.

It is said that Apple is preparing cheap iPhone X version and will change the screen from OLED to LCD. The resolution will shrink, but on the whole, some features of iPhone X will be inherited. Finally, we are concerned about the price. The price of the cheap version of iPhone X is said to be basically the same as the current iPhone 8 series.

Ming-Chi Kuo latest investor report said the iPhone did not fully switch to the OLED screen. LG / Sharp and other manufacturers of OLED screen technology have not fully caught up in terms of capacity and with the Samsung, Apple will not switch substantially.

In addition, Ming-Chi Kuo predicted that Apple will launch Plus version of iPhone X next year, the screen is still using the OLED material. The same configuration will improve, but will not use the back-end TrueDepth camera. Next year, Apple’s all-new iPhone will abandon the Touch ID. Ming-Chi Kuo also pointed out that next year Face ID may also be installed on the new iPad Pro.