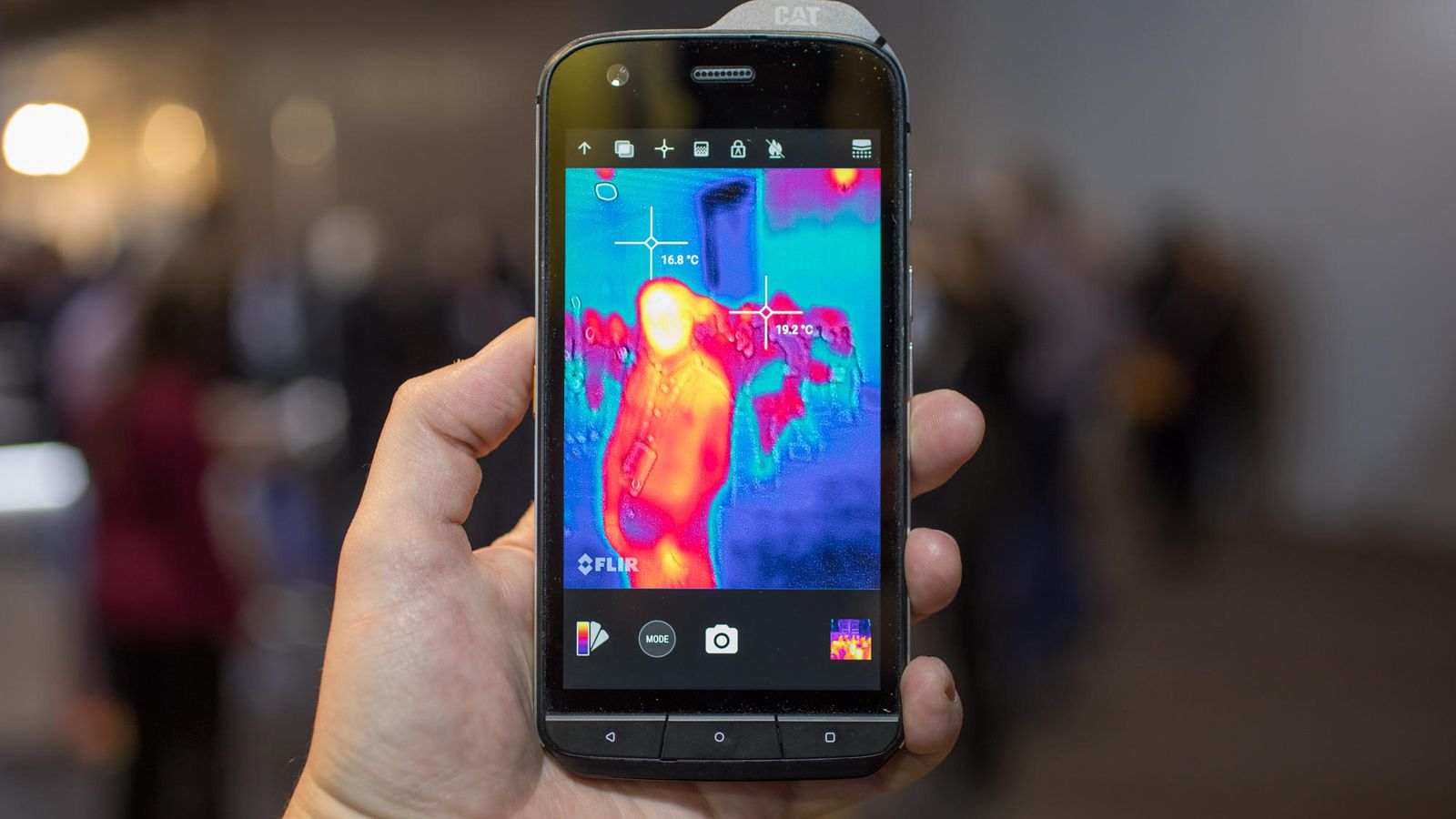 Cat Phones has released its  Cat S61, which is an Android device. It has a lot of extraordinary features. The device comes with a thermal camera, a sensor for measuring air quality and laser distance measurement and costs 900 euros. 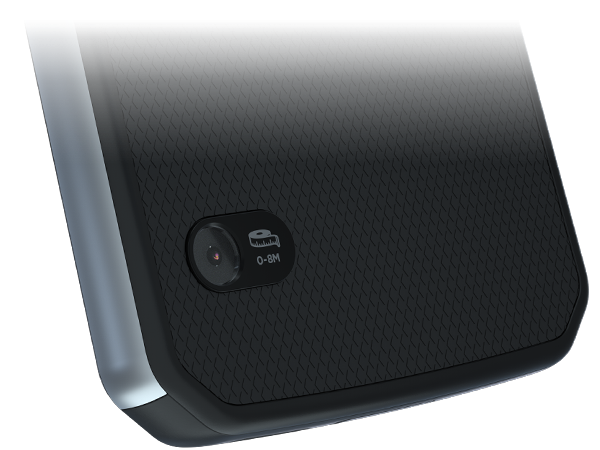 Caterpillar Inc. is the world’s largest manufacturer of construction equipment. Under the heading “Cat Phones”, the company now offers Android smartphones, which have a robust construction, thanks to the company’s experience with building things. With the model Cat S61, Caterpillar Inc has now brought the latest model of the series on the market and thus provides a device that brings along with its robustness some interesting features and craftsmen.

Just like its predecessors, the Cat S61 has a FLIR thermal camera, which the manufacturer has further improved. The measurable temperature range has been increased up to 400 ° C (120 ° C at predecessor). The main camera offers 16 megapixels, at the front 8 megapixels are installed.
Also Read: Nokia 6.1 Review: An Affordable, Solid Smartphone
Combined with the main camera and an integrated laser, the Cat S61 can also measure distance up to 8 meters from point to point – the tolerance range is +/- 3%, according to the manufacturer. Measurements already taken can be recalled as an image, it is also possible to make further measurements directly on the image.
Also Read: The Jelly Phone: The Smallest 4G Android Smartphone That Puts Some Mainstream Phones To Shame

With the indoor air quality sensor, the device should also be able to detect volatile organic compounds in the indoor air, which craftsmen may be exposed to when working with paints, solvents, glues, and adhesives. However, Cat Phones clearly states that the function is not suitable to test “the safety of a place”, but rather it should be used to reduce the burden of such connections. 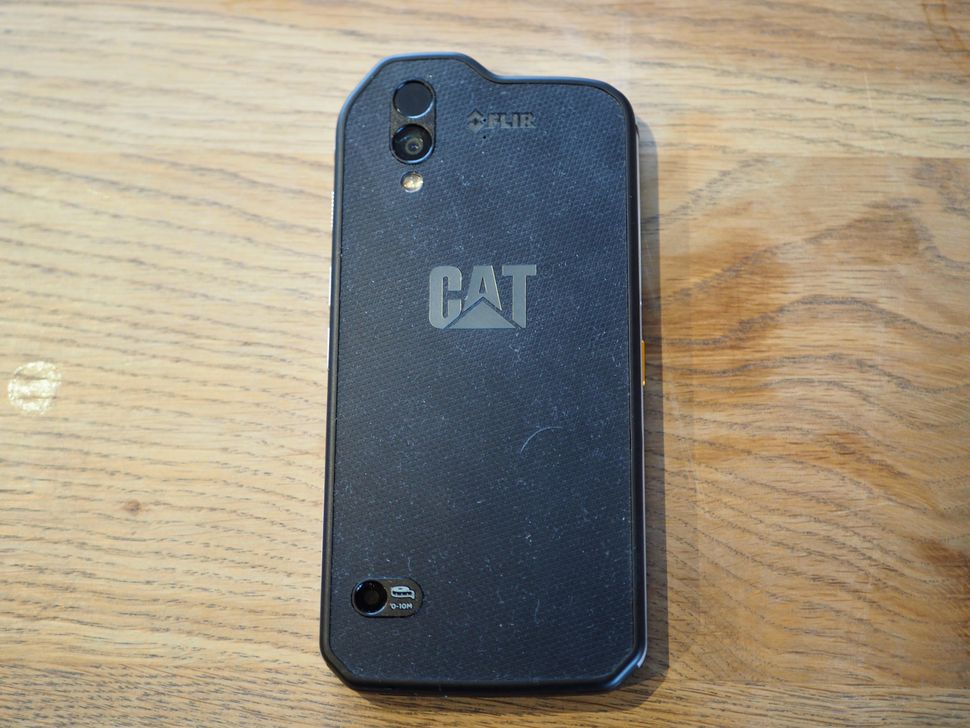 The Cat S61 can now be ordered via the manufacturer’s online shop for the price of 899 euros. Here are the most important technical specifications of Cat S61.:
Prev Post
Next Post