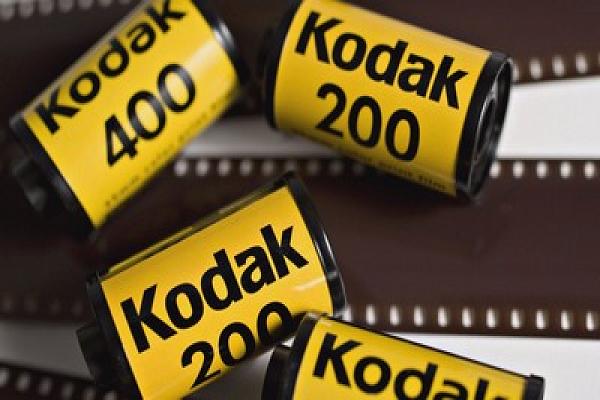 The bubble around Bitcoin and Co. has now reached such grotesque proportions that it is obviously sufficient for companies to somehow participate in the segment in order to push up their own stock market price.This is what several PR-driven startups have already demonstrated – and now such an approach also benefits a company like Kodak. 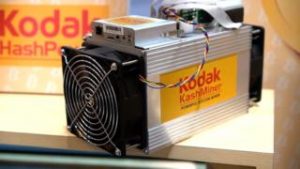 Right now, if you go talk to a crowd of startup enthusiasts, you will almost certainly find someone who tells something about the blockchain’s success concept. There are a lot of applications of blockchain so companies want to capitalize on it.

The dimension of this speculative bubble has now been shown to Kodak. Anyone who has come up with the idea here to build their own cryptocurrency for photographers may well be praised in the chronicles of the traditional company. Because since the rise of digital photography in the 1990s sent the company into a deep crisis and long-lasting depression, no one managed to design a product that would have made the share holders anything so happy.

Yesterday afternoon, the company unveiled a new system called the KodakCoin – of course in conjunction with slogans: “For many in the technology industry, ‘blockchain’ and ‘cryptocurrency’ are strong keywords – but for photographers who have been struggling for a long time, To retain control of their work and how it is used, these keywords are the key to solving a hitherto unsolvable problem, “it said.The technique should ensure that the paths of a photo through the network for the author remain traceable and paid.

Whether the system works at all or silt up, of course, will have to be proven. But the mere announcement by Kodak about  Blockchain concept sets was enough to jump the stock price in the air. Until the announcement of KodakCoin, the daily price lingered at around $ 3. In the last few hours, the price has stabilized after a good jump at around $ 7.

Also Read: Even Linux Is Not Safe From Cryptomining Botnets

Kodak alsointroduced the KashMiner at CES. It is both a computing system optimized for mining cryptocurrencies and a service. In the future, users can rent computing capacity in the form of a cloud service and hope that bitcoins or other units will fall out. However, Kodak basically provides only its name, powered by Spotlite, the company that has used Kodak’s brand to commercialize LED lamps.