Broadcom Has Not Given Up On Qualcomm!

Home » Blog » Broadcom Has Not Given Up On Qualcomm! 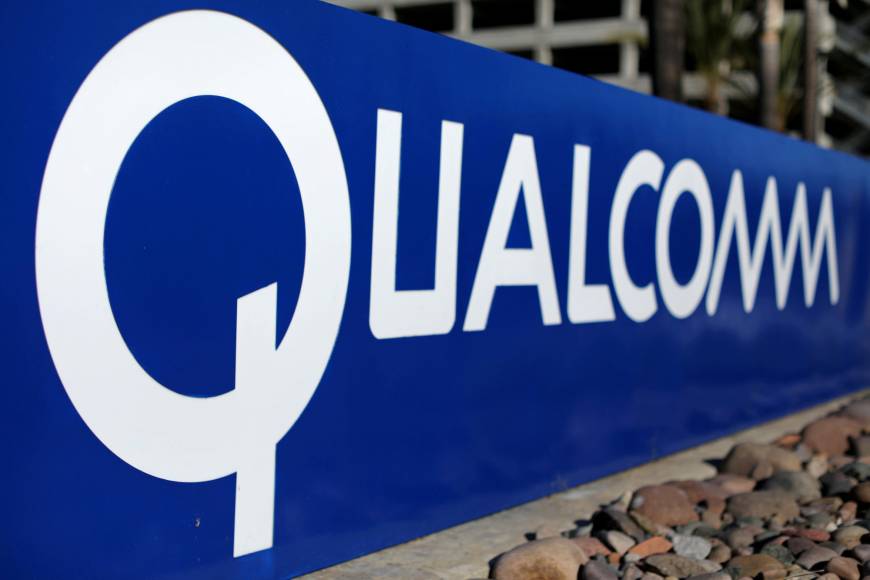 Although Qualcomm has rejected Broadcom off ut Broadcom but has not given up. Broadcom CEO Hock Tan said in an interview that they have made contact with Qualcomm shareholders and have received positive feedback.

Qualcomm is currently not very insistent, the most important point of the two sides is the price difference. Paul Jacobs, chairman and chief executive officer of Qualcomm, mentioned in a statement that Broadcom’s acquisition price is far underestimated in terms of Qualcomm’s position in the industry. Hock Tan said they have received feedback from Qualcomm shareholders and customers on his offer and are satisfied with their feedback and hope to continue friendly negotiations with Qualcomm.

Also Read: Apple Is Forging A 5G Alliance With Intel Against Qualcomm

According to informed sources, Broadcom CEO Chen Fuyang has been in contact with Qualcomm regarding the purchase matter since last year. But unfortunately, the last result is still the same as this one, that is, Qualcomm would not sell the company to them. Hock Tan has been known for his successful acquisition, and Qualcomm is his first failure. The last reason Qualcomm declined him was the same as this one, and Qualcomm expects the company to operate more independently, rather than depending on other companies. However, some analysts believe Broadcom still hope for the success of the acquisition as long as they can continue to enhance the offer.