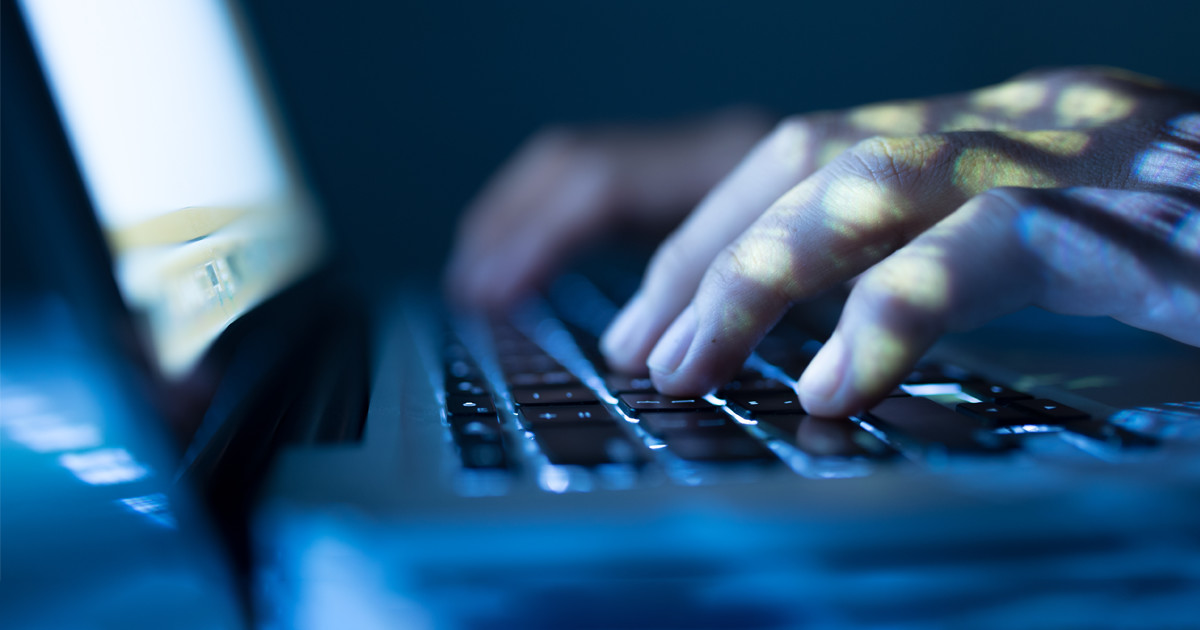 The monitoring of brain waves has been popular for quite some time, but now this the brain waves technology might be used against you! Scientists from the University of Alabama at Birmingham have recently conducted a study to determine whether hackers can decipher personal codes by invading brain waves, and the results show that it is entirely possible to achieve this!

At present, equipment for monitoring brain waves is generally used in the form of EEG headphones, through the device sensor to measure the electrical signal from the brain to determine some of the activities. And brainwave equipment has been used in the command input, control unmanned aerial vehicles, control wheelchair, and prosthetics cases.
Scientists at the University of Alabama designed some readings to achieve the purpose of malicious attacks. There were 12 subjects with the current available EEG headphones and were asked to enter a series of random PIN code and password in a text box. They were trying to simulate online account login behavior. The researchers then initiated a malicious program attack by the corresponding brain waves at the time when the subjects were typing. They found that when the user entered about 200 characters, the malicious program could make a more intelligent guess based on the subject’s brain waves. The probability of a four-digit PIN code is reduced from 1/10000 to 1/20, and the probability of a six-digit password is reduced from 1/500000 to 1/150. Researchers said that the current password settings rules of the hardware devices generally default for the four PIN and six passwords. If the hackers invade brain waves, these passwords are easily guessed by hackers. In addition, the researchers also suggested that whenever the user enters the PIN code or password, you can insert the noise to flood the brain waves, thereby enhancing the information security.

Do the prospects of brain intrusion worry you? Are you scared of mind hackers? Or do you still think it is not possible? Share your thoughts with us in the comments below!