The massacre in Orlando, Florida where a gunman attacked a gay nightclub in the early hours of Sunday morning approx. at 2am on Sunday the 12th of June 2016. He was able to kill 50 people and another 53 people are injured. It is the deadliest mass shooting in America’s history. This attack named as “act of domestic terrorism”.

A single attacker who made this day a black day in US history named as Omar Mateen, identified by the police, a 29-year-old and a New York- born US citizen, inherited from Afghanistan and was working as a security guard in Florida. Police inspected that he was well-armed with a handgun, an AR-15 assault rifle, and a suspicious device was found at that place which police originally assumed was a bomb. 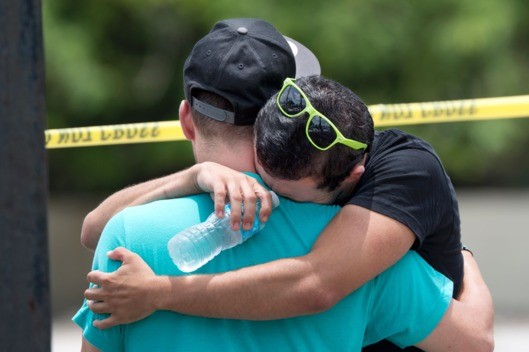 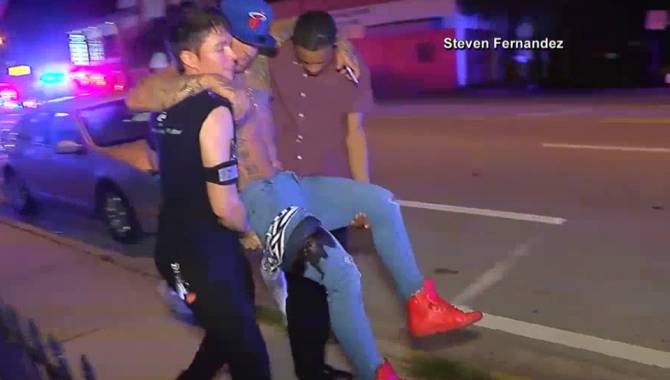 This sudden violent attack was marked in the biggest nightclubs, Pulse, Orlando. A Latin-themed event was about to end that suddenly a man opened fire. At that time, more than 300 people were inside the club. Nobody stood a chance to run because of the fear of weapons he was holding. A gunman was also killed after getting successful in making it the worst mass shooting in recent US history. 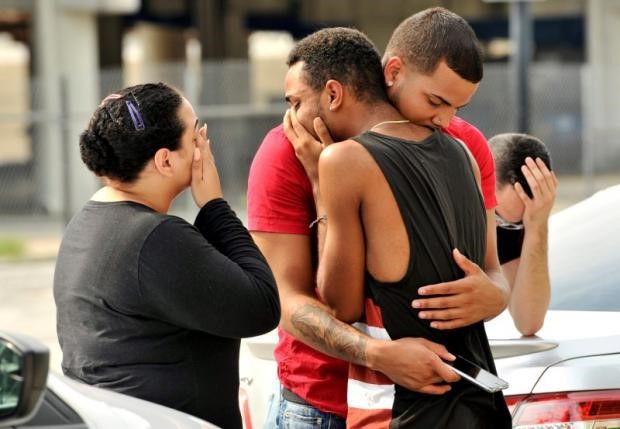 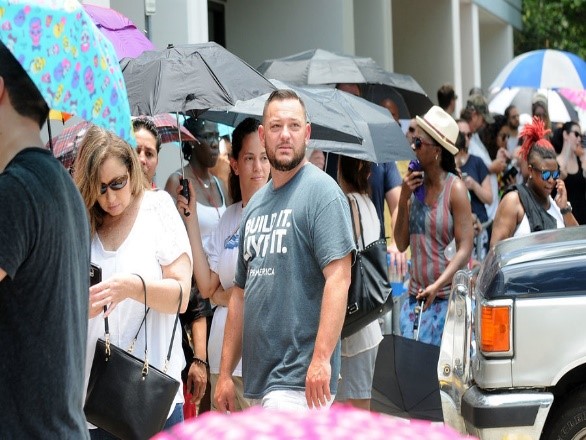 This painful attack made people of US. more united and they are constantly donating their blood. There is a massive response of blood donators by lining up in the line at blood banks for the injured people.