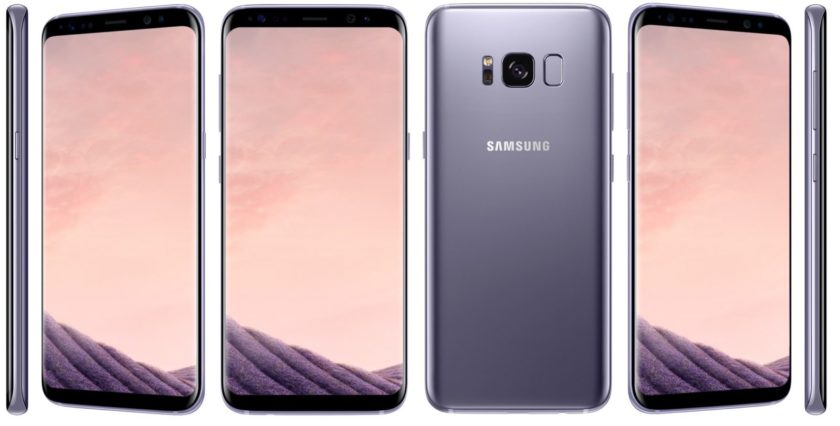 After the disappointment of Bixby not showing up in the recent launch of Samsung Galaxy S8 and Samsung Galaxy S8 plus, the Bixby Home Button in S8 was expected to be remapped to the much more efficient Google assistant. But officially it did not occur, however now with the app called BixRemap app you can achieve this feat and make your mobile more useful with the Google Assistant.

Created by Dave Bennet, this app might soon get very popular especially among the S8 series users until the Bixby is ready to function as a voice assistant. According to the creator Dave Bennet, he created the app in just 20 minutes. Once you install the app on your mobile phone and launch it, it will launch the Google now. Although Google launch will be over the Bixby app so do not worry if you see Bixby popup before Google Now.

Here is what Dave Benet has to say about his app

“A simple app I designed in 20 minutes. It launches Google Now when you hit the Bixby button (Google will Launch over the Bixby app). If there’s any more interest in this, I can develop this further. Just a test app at the moment.”

Although given by the reviews Samsung might not like the app. As even when Bixby is officially released, people might want to favor Google assistant over it. Of course Google assistant is a pro up till now so the newly released Bixby would have to be able to deliver a lot before it can compete with Google assistant. What Samsung released about the Bixby Assistant did make it something of a great assistant that could take on Siri, Cortana and Google assistant any day, but its real functionality  will be revealed only after its launch.

Till then make the Bixby button useful with the Bixremap app and enjoy.