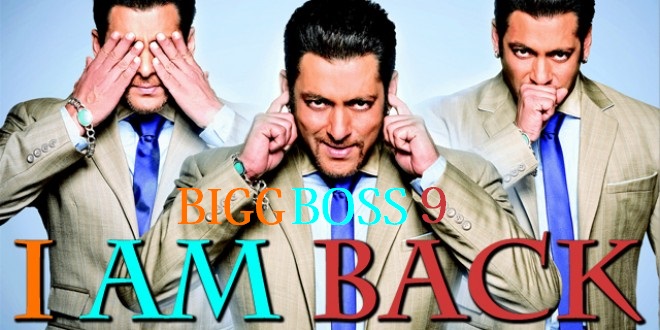 The next season of the most favorite and controversial Indian television reality show Bigg Boss 9 is already making headlines. This will be the ninth season of this show after successful full on entertainment and hyped continuous eight seasons and the eagerness of the viewers clearly mark it as one of the most watched high rated Indian television show. The audience especially Indian television viewers impatiently wait for Bigg Boss each year and it is a feast for the second half of the year for them.  An enthusiasm, hype for Bigg Boss 9 is much high and it seems the wait for this year is finally over. The next season Bigg Boss 9 has already started making news and most important of all in Bigg Boss 9 show is the HOST. 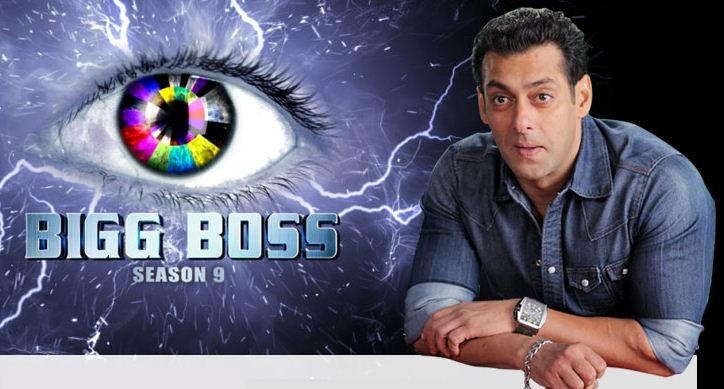 Salman Khan is synonymous with Bigg Boss. The actor has definitely been a treat and fun to watch as the Host and viewers has developed an association with him with this reality show. A replacement to Salman Khan is not acceptable. The channel knows the importance of this fact and has done everything to woo him host the show. A major chunk of show’s rating can be credited to Bollywood star Salman Khan and Bigg Boss 9 will be same with his presence.   The viewers were disheartened when the actor left the show midway in the last season of Bigg Boss 8 but are now happy and excited with reports that Bajrangi Bhaijaan will be hosting the reality show this year. Salman Khan’s association as Bigg Boss host is for five years and with each year his fans and the show viewers feels the same level of thrill watching their favorite star in their favorite show. The TRP and Salman Khan are most crucial for this show and Salman Khan has managed to do this job extraordinarily. Viewers hope that Salman Khan will continue to host this show even after he left Season 8 in middle from where Farah Khan continued. Speculations about Salman Khan hosting the ninth season are there and reports also states names like Akhshay Kumar or Ranveer Singh taking up this role. This can a media stunt to get more hype for the show but as per majority Salman Khan does full justice as host of Bigg Boss and is definitely a package of entertainment. 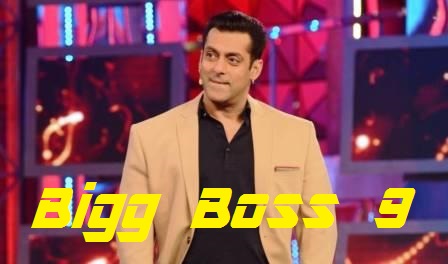 He is not only handsome and charismatic but lively, humorous and sarcastic which surely brings life to the show. His one-liners are the most talked about and he fits in the role perfectly. There is no doubt to Dabangg star popularity and his persona just camouflages with the look viewers want to see in the host of Bigg Boss. His flirtatious style, teasing habits, comic timings all are just unbeatable. His fights with inmates of the house also gather food for gossips. Partial to pretty girls is loved by audience and also he has the ability to arouse curiosity or bring surprise elements. All these factors just make Salman Khan the BEST host for Bigg Boss.

Also Read “Meet the most beautiful team of Pakistan“

The season will be aired on Colors channel at the same timings 9- 10 Pm with a new format and look for the Bigg Boss House like every season. Start date for the show is not decided and released but it will be something in September or October like every year.