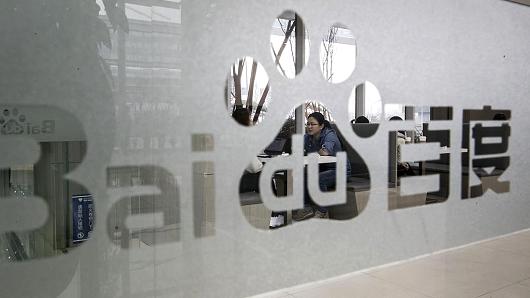 Baidu one of the largest internet service providers in China, held its annual conference in Beijing China, today. In the AI based conference, the Baidu leaders decided that it was about time that China lead the world AI market and seize the opportunity to become the world leader in the field of Artificial Intelligence.

Baidu Plans to be AI Leaders

“The world’s second-largest economy must seize on this “historic opportunity, China was well-positioned to influence the development as its tech sector was booming, with around 750 million Chinese online, and plenty of AI experts with a vast reserve of human resources….(With AI) we can improve the power of this nation.”

Baidu, the Chinese IT firm that is the owner of the popular Chinese search engine, Baidu. However it has subsidiaries in the field of Food delivery, translation, mapping and now AI.

China is already quite high when it comes to the field of AI. Baidu wants to become the world leader. The main product that they want to promote are the automatically driving cars. Autonomous driving is one field where they want to develop further. According to reports Baidu has had 50 companies to sign the contract to build and further improve on Apollo, their autonomous driving project that will run on its own. Apart from autonomous driving personal assistants like the Google Assistant and Siri are also in their list of products to launch soon.

Do you think China would be able to dominate the world market in the field of Artificial Intelligence? What measures do you think they should take in order to do that? Let us know by commenting below.