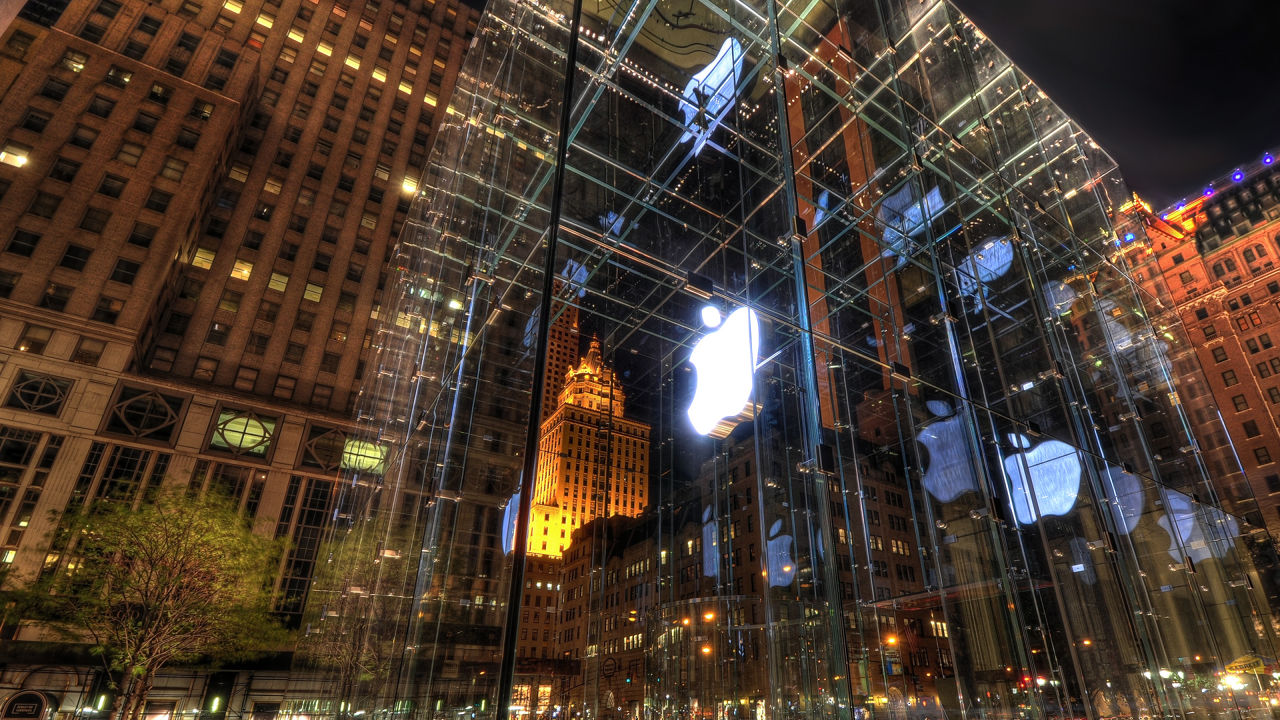 According to media reports, recently, Apple spokesman said in an interview that they are building a second data center in southern Denmark, the biggest highlight of the data center is that it will be run on renewable energy. Apple plans to start the data center in 2019. This data center will store the service data of many European users.

The Danish data center will provide services for customers including iTunes stores, the App Store, iMessage, Maps, and Siri for European users. The media mentioned that Apple will invest about 6 billion Danish crowns (about $ 920 million) for the data center. This year Apple has made a total investment of about 850 million euros in Denmark for the data center. Although there were many European countries for Apple to invest, their relationship with the EU is still tight. Last year, the European Union suspected Apple of illegal tax avoidance. After the final decision, Apple was ordered to pay the Irish government up to 13 billion euros (about 14.8 billion US dollars) of the tax. Apple has filed an appeal. According to Reuters, the US government has sought to intervene in Apple and the EU tax dispute.

Also Read: Imagination Tech Vs Apple: Who Scammed Who?

This will be the second data center of Apple in the Nordic country to use renewable energy. Facebook announced in January that it wants to open a data center in Denmark. This will be its third data center outside America. Apple wants to stick to the Paris climate accord, even though America has pulled out. The data center will start operation by the second quarter of 2019 in southern Denmark.

“We’re thrilled to be expanding our data center operations in Denmark, and investing in new sources of clean power. The planned facility in Aabenraa, like all of our data centers, will run on 100 percent renewable energy from day one, thanks to new clean energy sources we’re adding,” Erik Stannow, Nordic manager for Apple, said. Apple’s first data center that is located in Denmark which is near the town of Viborg will begin operations later this year. Denmark is a leader in wind power. It has a lot of wind energy and biomass energy. The Danish grid is very reliable. This is one of the reasons why Apple is eager to invest there. Denmark hopes that this will be beneficial for its IT sector. “Denmark is becoming northern Europe’s hub for data centers with a high prospective for growth for the tracking industries delivering solutions to the many data centers sprouting up all over the world,” the foreign ministry said.