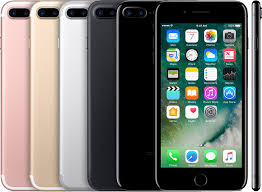 This year is the tenth anniversary of the birth of the iPhone. Apple has proved to be a very successful company. A lot of Apple’s success is attributed to the iPhone. So, how well has iPhone done over all these years? Let’s take a lot!

iPhone Over The Years

Data research firm Statista has released a statistical report. The report shows that in 2007, iPhone made its debut.  Till date, Apple has sold a total of 1.16 billion iPhone and has brought about $ 738 billion in revenue. This is a pretty amazing figure. Statista said that Apple can sell as many as 10 million iPhones every month!  And taking into account iPhone’s high margins, Apple has at least earned more than 100 billion US dollars in profits from the iPhone. Examples of such business miracles can be rarely found in history where one product changed the fortune of a company and made it world’s number one.