Apple Is Retiring Three Products To Make Way For New Ones 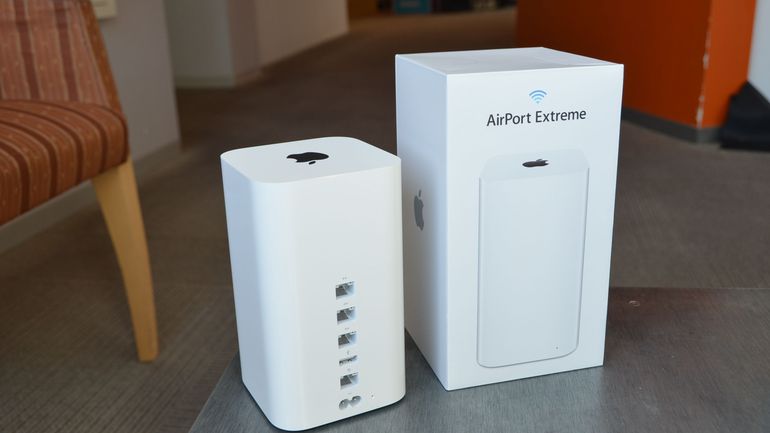 Apple announced last year that it will close its wireless routing division and its products will also be gradually phased out. Now there are three products on Apple’s list that will no longer be produced.

Apple has updated its outdated and obsolete product page, with three more products on the list, the Mac Pro 2010, the fifth-generation AirPort Extreme and the fourth-generation Time Capsule, respectively. Currently, Apple is still selling AirPort Express, the sixth generation of AirPort Extreme wireless router, etc., but this series has not been updated for a long time because the router department has been closed so the possibility of future updates is basically zero.

As for the Mac Pro, Apple has previously said that to focus on the development of ultra-high-end modular Mac Pro, and the fastest appropriate product will be launched in 2018.In addition, the Apple iPad 3 (New iPad) is also listed as “dead list” by Apple, which is an outdated product. Apple is expected to stop the follow-up maintenance and support services by the end of October.