New Apple Emoji preview released and there is cuteness overload

On the first ever World Emoji day on July 17th the presence of these cute little characters is celebrated across the globe with lots of fanfare. The empire state building was duped in emoji Yellow and Twitter and Facebook exploded with the #worldemojiday hashtag. So on this auspicious event Apple decided to unveil the preview for the upcoming new Apple emoji that will be released later this year. There were emoji awards too in which people were free to vote for their favorite emoji. (and the emoji with the tears of joy won the life time achievement award, if you did not know already.)

So there is a host of new Apple emoji that are going to be released soon and would be available on all Apple devices. Finally there are Emoji that recognize the Muslim community. There is a beard bearing colored man and a women in hijab. There is a T Rex emoji and an emoji with a zebra. These two are new addition to the animal emoji that are already a lot in number. There is a really cute zombie emoji and a vomiting emoji that might gross you out. The host of new emoji mean more fun for people 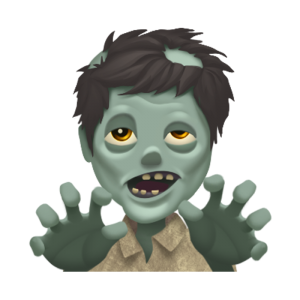 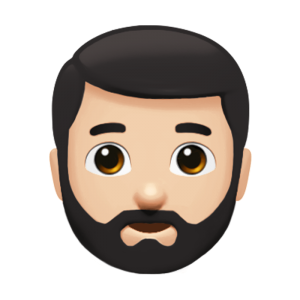 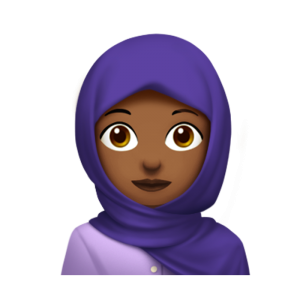 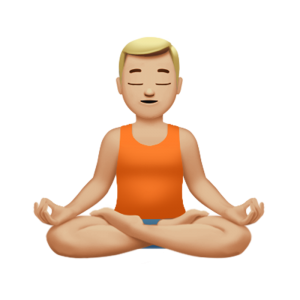 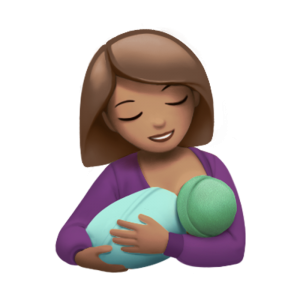 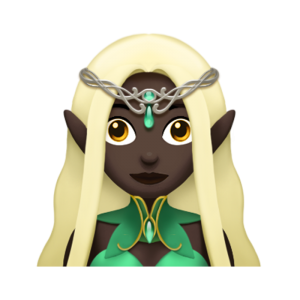 The emoji have evolved over the period of time and now it is a complete new language that has been constantly increasing and new emoji being added to it all the time. It is expected that soon the text language might cease to exist and people would start talking in the emoji language while texting and using apps like messenger and whatsapp. 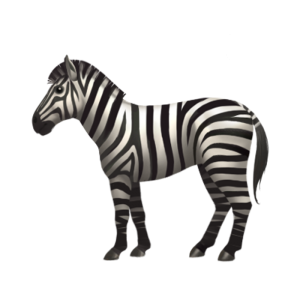 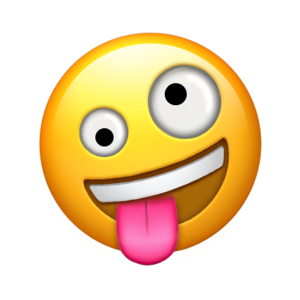 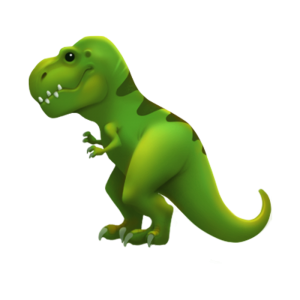 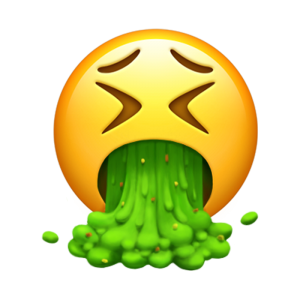 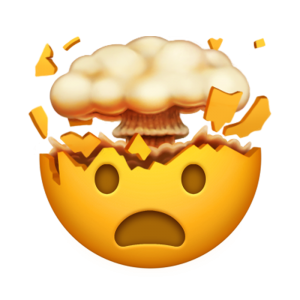 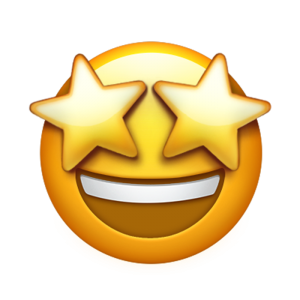 There are a total of twelve new emoji released and here is a preview look of them. There might be other emojis released too that are not currently included in the preview. We only wish that there are lots of them.

Which is your favorite emoji? Let us know by commenting below.