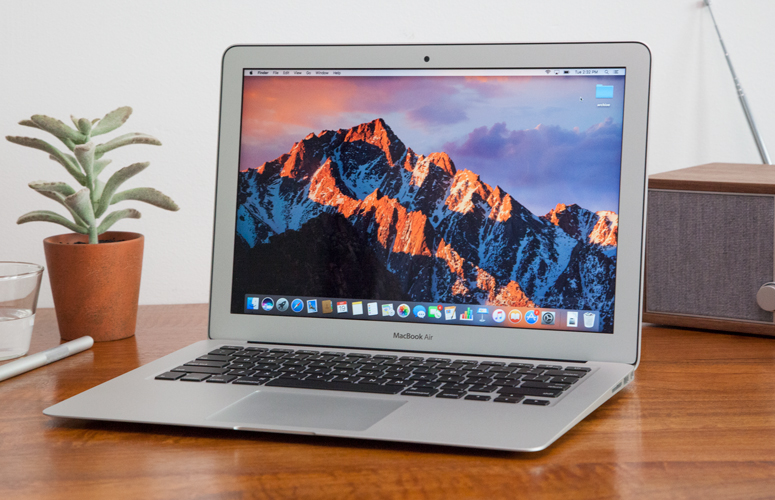 The computer company Apple will probably let the neglected, but still, quite popular MacBook Air completely die this year.Whether there will be an adequate replacement is still questionable.But something is likely to happen, otherwise, there would be no Mac available for a price below the thousand dollar mark.

Some will remember the idea of the first MacBook Air. It was almost exactly ten years ago that Steve Jobs stood on stage and showed the product. At that time, most notebooks were still relatively bulky devices and Apple now sent a system into the race, with which the following ultra-book boom was virtually triggered.
Also Read: All Mac And iOS Devices Affected By Meltdown And Spectre

For years, however, the model has been massively neglected. There was only once – in 2010 – a completely new design. After that, basically, only more or less half-hearted updates of the inner life followed, for almost three years nothing happened at all. And meanwhile, there are indications that Apple is probably working on a cheaper version of the MacBook and no longer working on MacBook Air.

Also Read: OWC Is The First To Announce iMac Pro-Teardown

Evidence of potential replacement surfaced in Asia today. There, according to the DigiTimes, the manufacturer of display modules General Interface Solution (GIS) has received an order from Apple. Its components are to be installed in a new MacBook in the 13-inch format, which is intended for beginners. In particular, the price Apple will set is interesting here because apart from the Air, there are currently only the 12-inch MacBook, which costs $ 300 more.

Also Read: Apple Is Launching iMac Pro 14.12
However, with regard to the form factor, the MacBook Air is no longer needed today. Over time, the other devices have become noticeably flatter and are no longer significantly different here. By contrast, when the first Air caused quite a stir, it was still normal to install optical drives in notebooks.