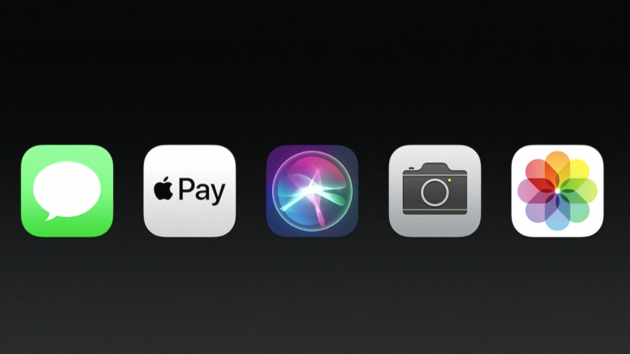 There were a number of announcements made at the WWDC conference yesterday held at the McEnery Conventional Center, San Jose, California. Among them the biggest news was revealing the features regarding the new Apple iOS 11. It was expected that there will be news regarding the upcoming iOS update that had been due for quite some time now. However such detailed overview about the upcoming features was much welcomed.

The iOS 11 will be released sometime in September. The beta version will be available to the Apple Developer’s program members soon. However here is what we already know about the most highly anticipated software of the year.

The first change we would talk about is in the stickers and iMessage app. Both are now available through a shortcut drawer just one click away. There is no need of clicking multiple times to access them. The messages are automatically in sync with iCloud. When you delete a message it gets deleted from everywhere.

With Apple pay now you can send money to other Apple Pay users like Venmo or square cash. You can get this through iMessage too. When you receive money you get a pay card. You can withdraw the money through bank or pay forward with this money card.

App Store is also having a major change in its design. There will be a today section where there are app recommendations based on your previous apps downloads. Then the apps section show recommendations from the App store team.

Siri is also getting major updates. One good thing is that now you can ask Siri for translations in languages like Chinese, Spanish, French, Italian and German. Siri is also supposed to generate responses for you. For example if someone asks you when are you reaching? Siri will check your calendar to know where you have to be. Then through Google maps and your locations it can generate a custom message to tell when will you reach the destination. These are impressive features that we would like to see to believe in.

The Camera App is also updated. Now you can get better pictures with the same cameras. There is an increase in the features to edit and update the live photos. The live photos can now be played on repeat as well as they can move forward and backward. There is also a feature of smart albums added.

Airplay 2 is also coming this way. The main update in Airplay 2 is that you can connect to multiple people through it. The developers API for Airplay 2 will also be available so now developers can add and delete or play with Airplay in any way possible.

So these are the updates coming your way iOS 11 which will be released sometime in September. Here is how you can join the team of beta testers for iOS 11.

Are you excited about the iOS 11 that is coming your way soon? Let us know by commenting below.