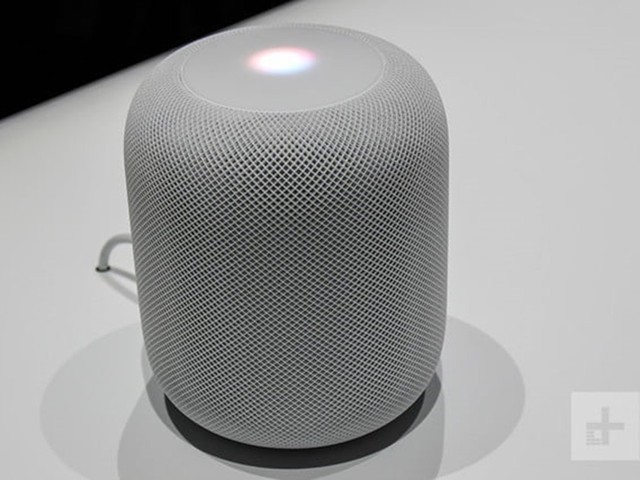 Apple Homepod is quickly becoming very popular in the market getting a big share just in a month of release. It seems that the North American market has happily accepted the Apple Homepod as a part of their homes and are having quite a lot of fun using it.

Apple Homepod has been in the news for quite sometime now and luckily for Apple, the reviews have been mostly positive with just a little amount of criticism here or there. The sound quality of Apple Homepod is being widely praised by all. Homepod is a home assistant from Apple released in the competition with Amazon’s Echo, Google’s Google Assistant and Microsoft’s Cortana based devices. The virtual assistants are quite a rage these days. Although Homepod is expensive as compared to the others and that is why people were skeptical about its success but it has faired well against the odds.

The cost of Homepod is US $349. On the other hand Amazon’s Echo is priced at US $ 180 and the Google’s Google Home is even cheaper and is priced at US $ 120. No doubt Homepod is providing clearer voice quality but still there is a big price gap. So in order to minimize this price gap, Apple plans to release a new lighter version of Homepod. This new Homepod will be cheaper as compared to this one. It is being estimated that the price will be Us 150 -$200. How it remains to be seen that whether the Homepod in the cheaper version will retain its excellent voice quality or not. Same voice quality in this amount will be a huge treat however it seems to be unlikely wish. Until the New Hompeod is released, we can but just speculate.

read more iFixit Disassembles HomePod To Discover The Secrets Within

Would you be using Apple Homepod or you are more of a Echo or Google Assistant person, Let us know by commenting below.