Android Is Getting Better At Predicting Battery Life

Home » Blog » Android Is Getting Better At Predicting Battery Life 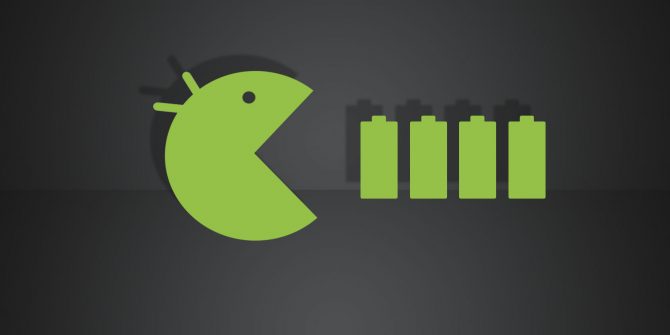 If you ask ten users what they would want from a smartphone, eleven of them say: better battery life .The manufacturers also know this and are constantly working on their optimization.But only moderately successful.But Google wants to at least optimize the prediction of the duration, so you know if you should pack the extra battery or not.

Smartphones are getting thinner and thinner. This is visually chic, but leaves the manufacturers only little space for the battery. Therefore, the smartphone providers still make no significant progress in terms of runtime and this will probably not change so long as there is no new and workable battery technology.

Also Read:  Nokia 8 Is All Set To Receive Android 8.0 Update

Google works on Android again and again for  improvements. Therefore, the company is now predicting the maturity, because a more accurate forecast would undoubtedly be helpful for a variety of reasons. Android has always offered such a forecast in the settings, but this is not all too accurate.Because, of course, the duration depends enormously on the usage behavior and this is difficult to predict. But that’s exactly what Google is trying to do, as explained in a post on the Pixel User Community .

In principle, Google wants to predict how to use your smartphone. This should happen with a long-term usage analysis stored locally on the device. The smartphone remembers, for example, when you watch videos on the way home from work and calculates that in the prediction of the remaining term.

As mentioned, this does not change the actual runtime, but it certainly gives you a better idea of ​​how to get through the day with the battery charge and when to pull out the charger better.So far, this has only been announced for the Pixel phones, it is of course hoped that it will be an essential part of Android.