AMD Is Also Answerable In The Court For Spectre Attacks 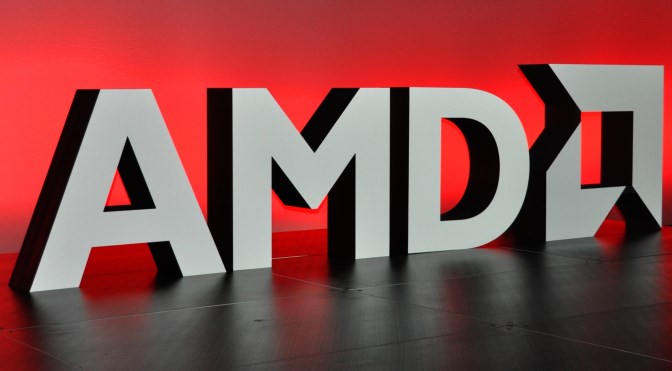 Now the chip manufacturer AMD will have to explain in a court, why numerous users were supplied with unsafe processors.There are now several lawsuits pending against the company in the United States.They were filed because of the security vulnerability Spectre, which became a hot subject at the beginning of the year.

In a nutshell, two consumers who feel misled by AMD have filed charges. The company had simply made false statements about the quality of its chips. According to the plaintiffs, AMD learned about the problem months or even longer ago. But the sale of the faulty processors was continued as if there were no bug – and at prices that were well above what users would have paid if they would have been informed of the vulnerability.

In the second application, the tone is no less harsh: it explains that either AMD was unable or unwilling to remedy the situation – either through a subsequent repair or by providing a non-vulnerable and comparable processor. To make matters worse, the patches are still not sufficiently able to make all Spectre variants completely harmless.

Misleading information on the weaknesses, on the other hand, is the subject of a third application. In this, the manufacturer is accused of not clarifying the customers in the clearest about the problems, which are connected with the security gaps. Instead, it was tried again and again to defend themselves as well as possible with PR language.

AMD may be lucky to be affected only by Spectre. Intel also has to fight with Meltdown. Both problems have essentially the same basis, namely that the performance of today’s CPUs are from their actual performance and also from the so-called speculative calculations. Broken pieces of the chip are used to perform operations that may be about to happen anyway – and if that’s not the case anyway, the results are rejected. This method alone, which has been standard practice for over 20 years, contributes up to 30 percent to performance.