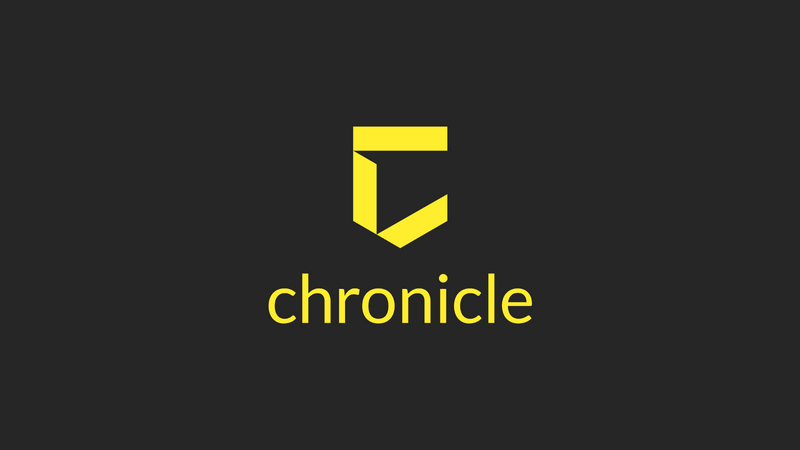 Alphabet, the parent company of Google, has introduced a new security company called Chronicle.Chronicle is designed to better detect security threats using AI technologies, such as machine learning, and prevent attacks at a low cost.

Chronicle was recently featured in a post on Medium. Stephen Gillett, the head of the new provider and Chief Operating Officer, a former senior manager at Symantec, writes that it is an independent company, but it is under Google’s parent company Alphabet. However, this does not mean that Chronicle is rebuilt from scratch, on the contrary: it has been a part of the Research Department X for the past two years. Now, the company is all set to begin operations.
Also Read: Google and YouTube CEOs share insights about future of technology

In essence, Chronicle will offer two services: Firstly, it is a platform for security information and analysis targeted at businesses. Secondly, Chronicle is responsible for the online malware scanner VirusTotal, which Google acquired in 2012. The most important tool that Chronicle wants to work with is machine learning. With this AI tool, it wants to sift through and review huge data sets faster. Not only does it wants to be faster and more effective, it also wants to be more cost-effective and cheaper.

Also Read: Facebook, Google, And Amazon Will Go To Court For Net Neutrality
How exactly the offer and the platform will look is not yet clear. It is clear, however, that it wants to make massive use of the technologies of the parent company Alphabet, a large role will also be played by the cloud, which should relieve the infrastructure of the clientele. So far, it is still under construction but referred by several companies listed in the economic ranking Fortune 500, which are currently testing the Chronicle offer.