140 characters limit relaxed by Twitter Just To an Extend 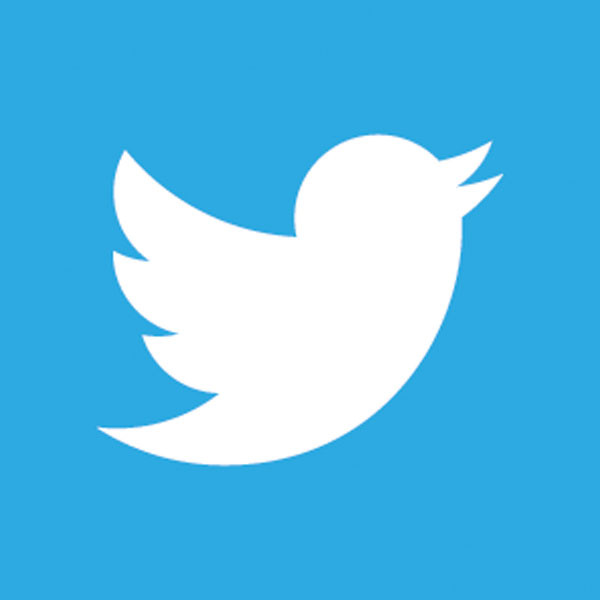 The Twiteratti brigade had a little joy when Twitter officially announced the @ usernames will not be counted in the 140 characters limit that has been set up for all the tweets. The strict restriction on the tweets regarding being no longer than 140 words has been waived but before you jump with joy it is only to a tiny extend, allowing users to add as many @ usernames in their reply and they will not be counted towards the 140 characters limit.

In the past the Twitter word limit has been under fire a lot. People find it very difficult to express their thoughts on a subject within the small character limit. However that is the whole concept of microblogging and if you waive the word limit the people would be writing the tweets that would be longer than the blogs.

What is included in 140 characters limit?

Now that usernames are not counted in the tweet word limit you can add as many usernames as you like without the worry of tweet limit approaching.